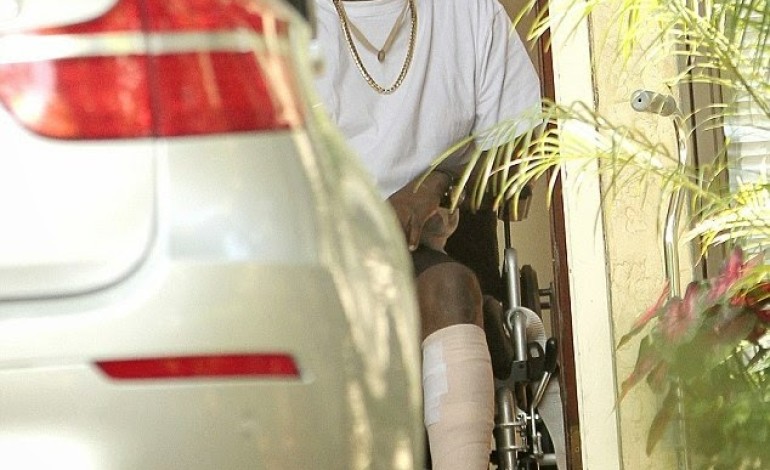 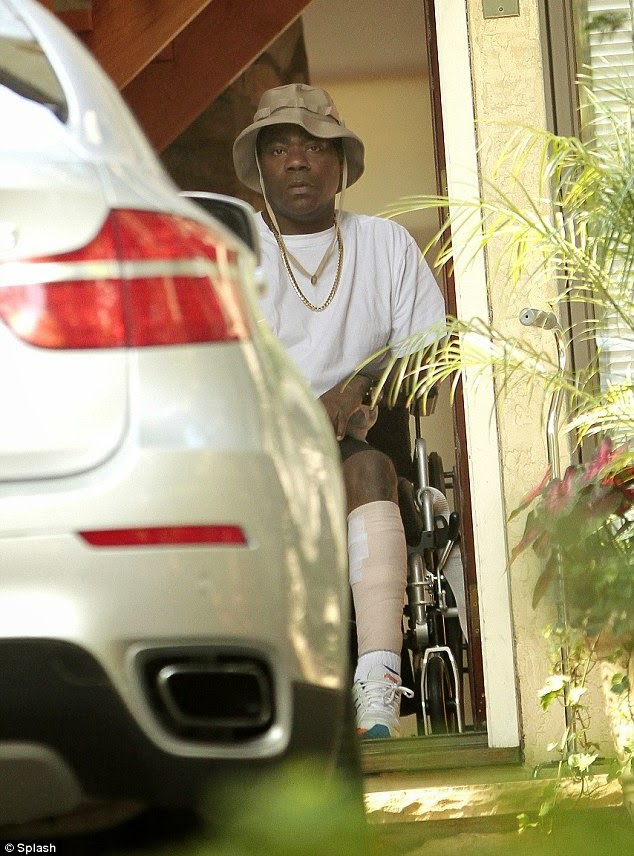 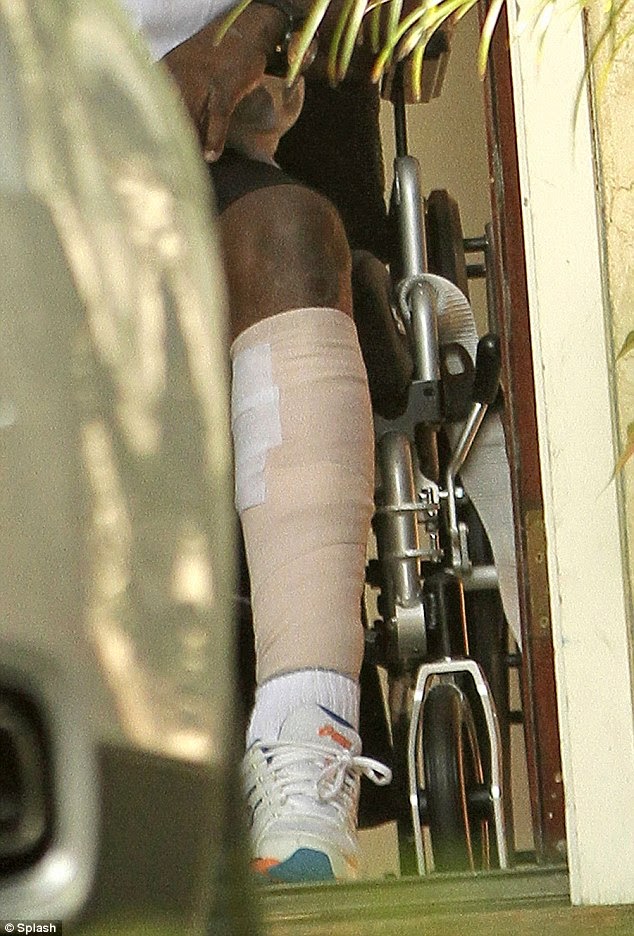 Comedian Tracy Morgan pictured heading out in a wheelchair with his left leg bandaged as he’s spotted for the first time since he was injured in a horrific crash that killed his friend, comedian James McNair. Tracy Morgan left a rehabilitation facility in New Jersey yesterday, five weeks after the limousine van he was riding in was hit from behind by a Wal-Mart truck on the New Jersey Turnpike.

Morgan was taken home where he will embark on ‘aggressive out-patient treatment’ to heal from the serious injuries he suffered. The comedian, who suffered a broken leg and broken ribs, is suing Wal-Mart over the crash, saying that Wal-Mart should have known that its driver had been awake for over 24 hours and that his commute of 700 miles from his home in Georgia to work in Delaware was ‘unreasonable.’ The suit also alleges the driver fell asleep at the wheel, causing the crash.

Police take over APC secretariat, this is why

Must Read Secret Document: It Exposes Plot By US, Britain To Collapse Nigeria’s Economy