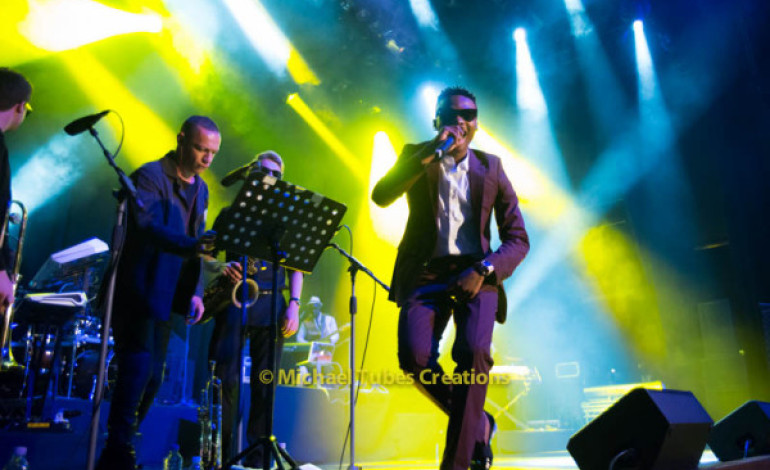 Wizkid did his thing on stage in London last night! Photographer Michael Tubes brings us all the scoop.

Following his successful Hammersmith Apollo gig in 2012, Wizkid took to the stage again to wow his London fans. This time in North Greenwich’s Indigo2.

Smade once again pulled off a one of a kind sold out show. Host, Eddie Kadi kept the crowd laughing as Wizkid fans began to fill the Indigo2 space. Opening act, Sona warmed up the crowd and got them dancing with his breakout hits ‘Ijo Sona’, ‘Omode Yi’ and ‘No Wahala’.

Once the crowd was buzzing it was time for none other than the man the people had all been waiting for to grace the stage. Backed up by The Composers and the D3 Dancers, Wizkid hit the stage with a bang. If there was any question as to what the young superstar was going to perform being that a majority of his hits have come from collaborations over the past year or so, tonight proved that despite this fact the star is a force to be reckoned with.

Wizkid performed a string of his hits from ‘Don’t Dull‘, the crowd pleasing ‘No Lele‘ and the now classic ‘Tease Me/Bad Guy‘, to his latest hits ‘On Top Your Matter‘ and ‘Jaiye Jaiye‘. Wizkid even performed songs from his latest album ‘Ayo’, such as ‘Ojuelegba’ as the crowd sang along to every word.

The show wouldn’t have been complete without his collabos which included ‘Back To The Matter’, ‘Caro‘ and ‘Emi Ni Baller’ to which Chidinma, Maleek Berry and L.A.X respectively joined Wizkid on stage to screams and cheers from the crowd.

Also in attendance tonight were some of the UK’s very own shining stars such as Tinie Tempah, Tinchy Stryder, DJ Abrantee and Krept and Konan who joined Wizkid on stage to close out the show with his mega hit single ‘Show You The Money’ as Wizkid so generously sprayed the crowd with $100 bills.

All in all, it was a night not to have been missed. Wizkid showed London that he has come a mighty long way from his ‘Holla at you Boy’ days. Despite the fact that he missed out some hits during the show, with three costume changes and a catalogue of music that had the crowd dancing from beginning to end, it was easy to forget the songs that weren’t performed.

One final word of advise, if you ever hear Wizkid is coming to a city near you, don’t miss it! 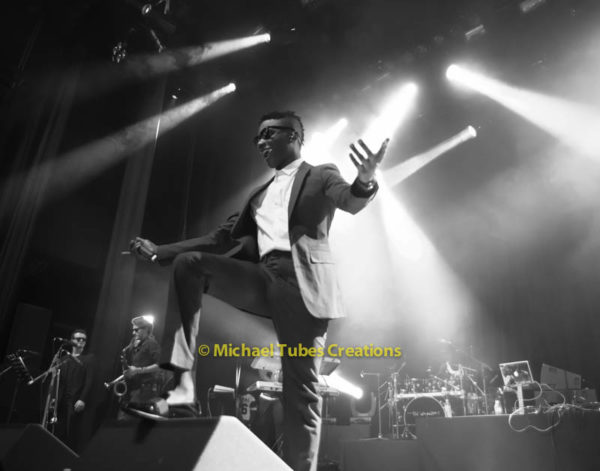 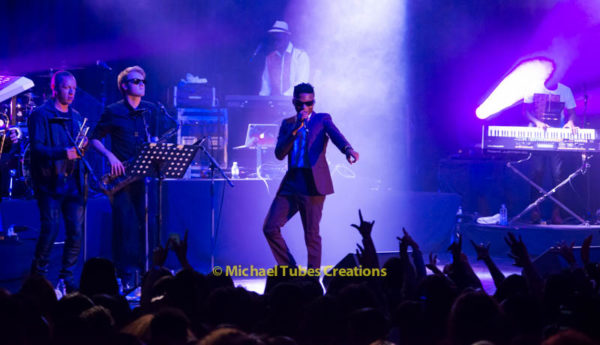 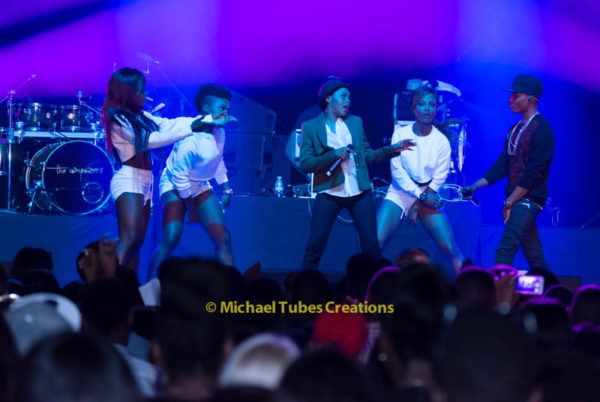 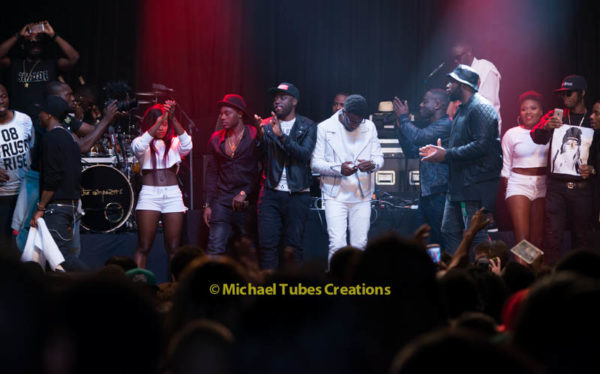 ennifer Hudson’s Half brother lands in Jail for Stabbing

Emmanuel Adebayor Call his mother witch, You're a witch, leave me alone