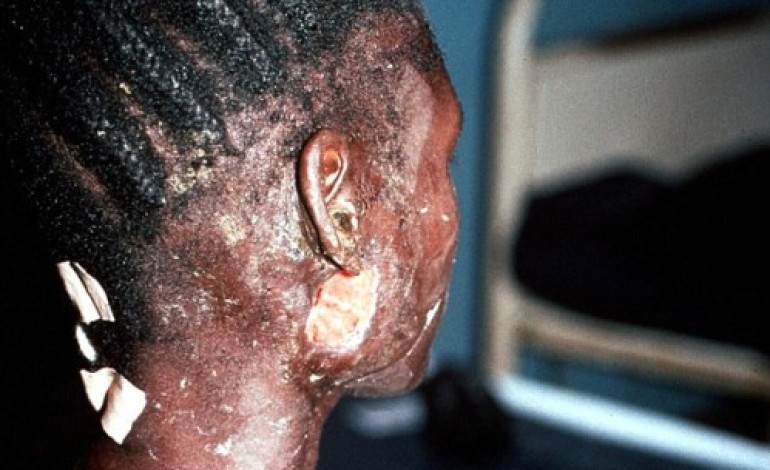 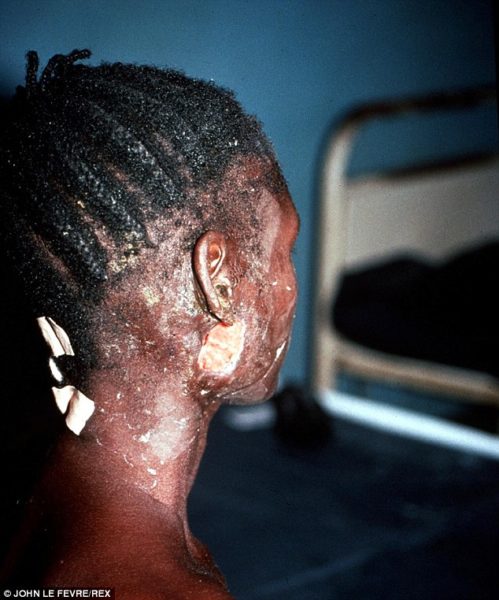 The current Ebola Virus outbreak in West Africa has become a hot topic – and understandably so, as it has claimed 729 lives since February, and infected over 1,000 people.

What is Ebola Virus?

Ebola virus disease is a severe, often fatal illness. Around 90% of people who catch the disease will die, according to World Health Organization (WHO).

The virus destroys the same cells as those targeted by HIV. However, the Ebola infection is more ferocious, as it wipes out the building blocks of the body’s immune system.

It operates by making its victims bleed from almost anywhere on their body. Usually, victims bleed to death from Ebola, ebolafacts.com reports.

When/Where did it originate?

Ebola was first discovered  in 1976 in 2 simultaneous outbreaks, in Yambuku, Democratic Republic of Congo and Nzara, Sudan.

The re-emergence of the Ebola outbreak started in a village in Guinea and then spread to Liberia and Sierra Leone. Patrick Sawyer, a U.S citizen,  became the first known victim of Ebola to die in Nigeria.

Ebola is extremely contagious, and is transmitted through contact with body fluids such as saliva, blood, semen, or body discharges.

Currently, there is no treatment or cure for Ebola. Victims are treated with the hope that they will recover.

However, new reports state that the United States is currently developing a drug which could be a cure for Ebola, however; it has not been approved yet

The early symptoms of the virus are said to mimic the symptoms of malaria or flu at first. In general, it takes about 2-21 days for symptoms to become visible.

According to reports, people who have the virus aren’t contagious until symptoms become visible. 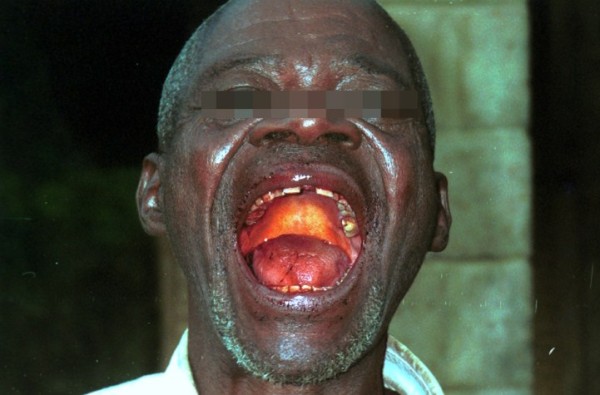 How can you protect yourself?

For more information on Ebola, www.ebolafacts.com. The site has done a great job of providing comprehensive information about the disease.

If you suspect that you or someone you know may have Ebola, contact authorities right away on any of the following numbers:

State House Director of Information, Onuorah Abuah to be laid to rest on Friday, Sept. 16th