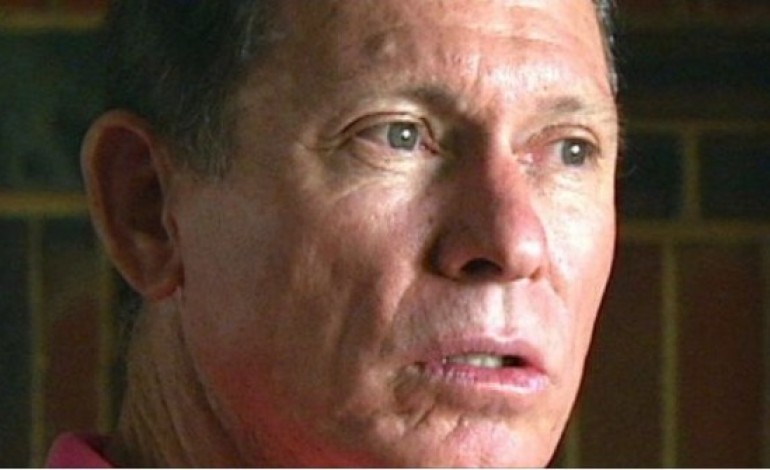 Yesterday, BN brought you the news that Davis, who spent four months negotiating with Boko Haram on behalf of the Nigerian government to free the over 200 abducted Chibok school girls, stated that prominent Nigerian politiciansare “primary sponsors” of Boko Haram.

In another interview, he tells The Cable that Boko Haram insurgents informed him that a senior CBN official was involved in funding their terrorism activities. According to him, the official currently works in the currency operations division of the bank, and is the one handling the transactions.

Speaking on why Western countries have been unable to trace Boko Haram’s source of funding, he says funding is done through “…a legal channel, through the gatekeeper – the CBN, and that makes it very easy to cover up.”

Some more excerpts from the interview:

One of the biggest of suppliers of arms and military uniforms to the JAS (Jama’atu Ahlis Sunna Lidda’awati wal-Jihad, better known as Boko Haram) currently lives in Cairo, Egypt. He is the recipient of money sent by political sponsors from Nigeria. The funds go through the CBN’s financial system and appear to be a legal transaction.

Meanwhile, the CBN official who handles the funding is an uncle to three of those arrested in connection with the Nyanya bombings. The three boys lived with him. They were arrested by the SSS (Department of State Security) after the bombings but they do not seem to have been interrogated about their uncle in CBN. Or if they have given up information about their uncle then the SSS has not moved against him.

Read more about the interview here.

it is done through a legal channel, through the gatekeeper, the CBN, and that makes it very easy to cover up”.Read more at: http://www.thecable.ng/exclusive-boko-haram-funded-through-cbn | TheCable

Buhari under HEAVY fire from Fayose again over economy