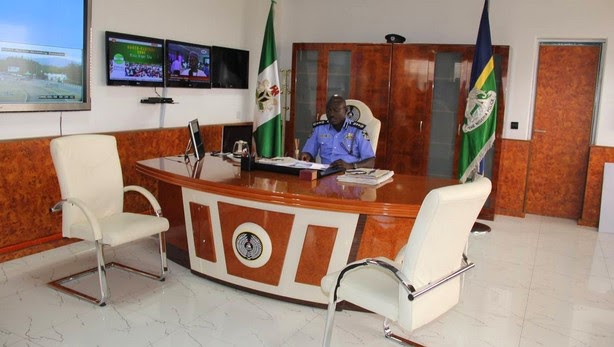 Abubakar served as the head of the Nigerian police from January 25, 2012 to July 31, 2014 when he retired after spending 35 years in the police.

The new IGP, who is from Jigawa State, earned degrees in history and law. He has attended numerous management and security courses in Nigeria and beyond, including attending the National Institute of Policy and Strategic Studies in Kuru near Jos, capital of Plateau State. 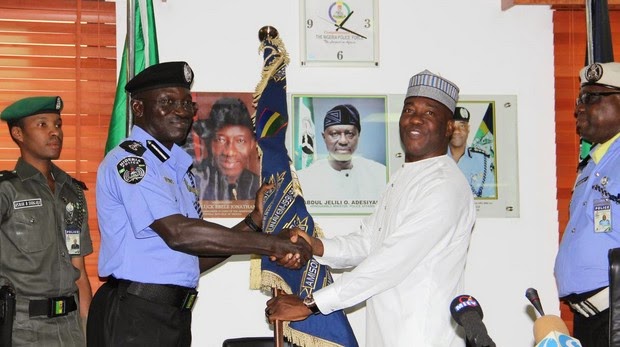 At the formal handing over ceremony, the outgoing IG urged all police officers to offer their full cooperation to his successor, adding that Mr. Abba was capable of taking the law enforcement agency to a greater height.

In his speech, Mr. Abba pledged to intensify the fight against crimes. He thanked President Jonathan for having confidence in him. He assured the public that he would focus on creating a safe and secure environment for all citizens. In addition, he said he would make Nigeria’s police “a leading national, professional and efficient law enforcement organization.”

Until his appointment as IGP, Abba headed Zone 7 of the Nigerian police comprising Abuja, Kaduna and Niger police commands. His career as a police officer begun in December 1984 when he enlisted as a cadet Assistant Superintendent of Police.