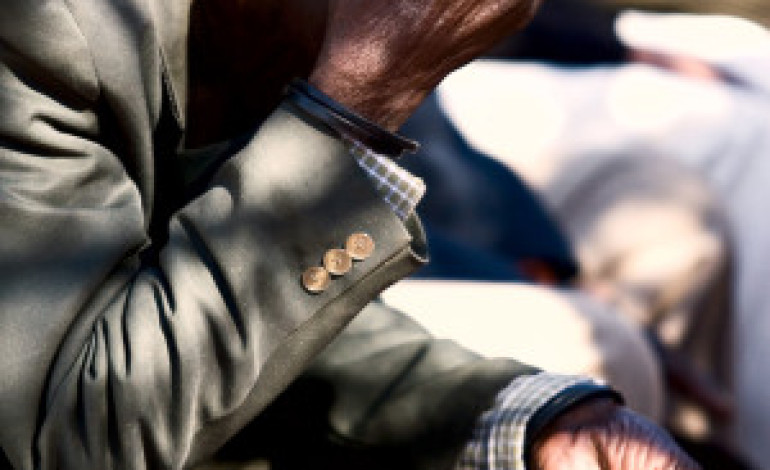 An Ogun State-based man reportedly committed suicide on Saturday after his estranged lover stole millions of Naira from him.

The middle-aged man, Samsideen Akinwunmi, who is a carpenter, allegedly hung himself on a CEILING FAN in his bedroom, Vanguard reports.

According to reports, he sent all his children on errands before the incident occurred.

Akinwunmi is said to have left a suicide note, which revealed that he had taken the drastic action because his ex-lover duped him of millions of Naira.

Police authorities are investigating the case.

Do You Know TB Joshua Foresaw The Malaysian Airline Crash?

Tottenham Hotspur forward and Togo international Emmanuel Adebayor has been hospitalized with malaria.

Own a plot in Lekki (Promo)