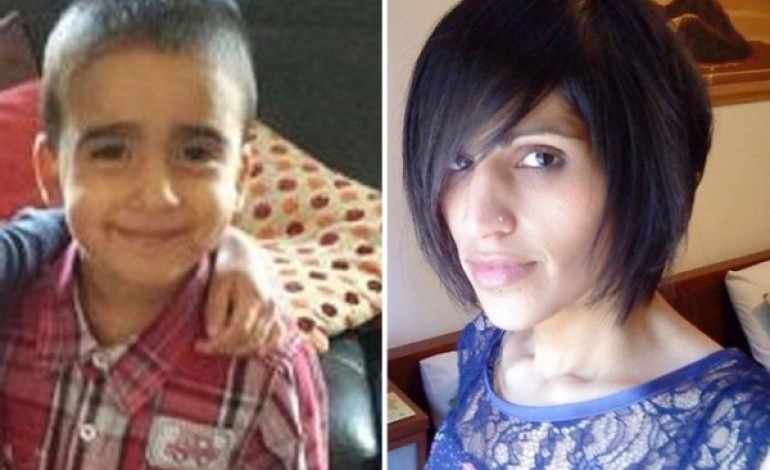 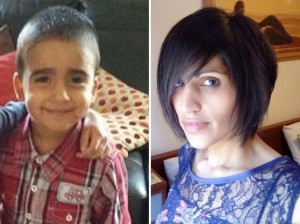 A U.K-based mother killed her 3-year-old son and then hid his corpse in a suitcase. She was then sentenced to 11 years in jail.

The woman, Rosdeep Adekoya, reportedly beat her son, Mikaeel Kular repeatedly two days before he died, according to Mirror.

When she discovered her son laying lifeless on the floor of their Edinburgh home, she wrapped him up in a duvet cover, put him in a suitcase, and drove for many miles to find a place to hide the body. She then hid it behind her her sister’s house in Woodland.

During investigations, it was discovered that she had inflicted fatal injuries on her son because she was angry at him for not feeling very well after a trip to Nando’s restaurant.

An autopsy revealed the cause of his death to be “blunt force abdominal trauma.”  Kularis said to have sustained over 40 separate injuries on his body.

Investigations also revealed that Adekoya’s most recent internet searches before her son’s death were: “I find it hard to love my son”, “Why am I so aggressive with my son” and “Get rid of bruises”.

The 34-year-old mom was initially charged with murder; however, the charge was reduced to “culpable homicide,” which she is serving 11 years for.

Does the punishment fit the crime?

Snoop Dogg reveals he is a Norwich fan... here are the other teams he's represented