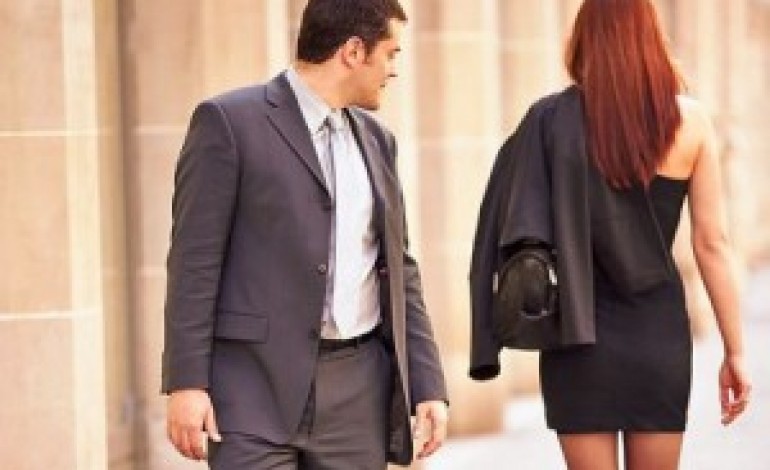 Watch out for 10 of these signs in your relationship:

Eventually, cheaters become uninterested in having s*x with the person they’re actually in a relationship with. But before that, they get extra interested in s*x.

2. His tone of voice changes

When he gets on the phone, does he talk in a slightly higher pitched tone of voice? Studies show that when men speak to someone they’re romantically interested in, they slightly raise the tone of their voice.

If you feel like he’s cheating, chances are, he is. A university study discovered that people could guess which people were cheaters just from observing them. Even if you can’t pinpoint any exact evidence, you may want to listen to your gut.

4. He accuses you of cheating

He thinks that if he can cheat and hide it, you of course could be cheating and hiding it just as easily.

5. He avoids being alone with you

If he knows he’s done something wrong, being alone with you can make him uncomfortable. If he avoids being in the same room alone with you, it may be a sign that he’s having an affair.

6. He explains too much

If he’s hiding something, he already has all of the details of his cover-up figured out in his mind so when you ask what’s up, every one of these details probably pours right out. His response may even sound rehearsed, because it has been.

7. He takes his phone to the bathroom

Maybe he just wants to scroll through Facebook while doing his business (who doesn’t?) but maybe he just doesn’t want his phone out in the open where it can give him away. Something that is even more telling is putting his phone on airplane mode, when he’s not on an airplane.

Most people don’t delete their text messages these days. If your husband is doing that (especially if he’s picking and choosing which ones to keep) he definitely is hiding something from you.

9. He has new moves in the bedroom

If he suddenly has new moves up his sleeve that you’ve never seen before, you might be wondering where he learned them. And you should wonder.

10. He cares more about his appearance

If he’s suddenly concerned about shaving patches of hair from his back or spending extra time lifting weights at the gym, it could also indicate that he’s having an affair.

Nemesis: Kim Kardashian Fears Kanye May Start Cheating On Her With Amber Rose