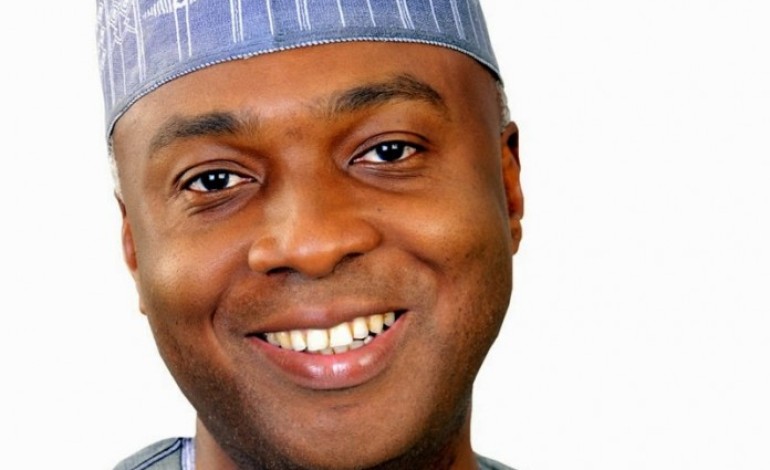 Saraki is facing a 1-count charge of asset falsification filed against him by the Federal government. The Supreme Court last Friday, struck out an appeal filed by Saraki, challenging the constitution of the tribunal and also asking the apex court to quash all the charges.

In a telephone interview with Premium Times, Senator Kabiru Marafa, the most vocal of the Unity Forum, said that although Saraki had the right to be presumed innocent until proven guilty, he should resign now “before he is disgraced out”.
“The Senate should have understanding with Senator Saraki. What’s happening at the Code of Conduct Tribunal has nothing to do with the Unity Forum; it’s between him and the State. And country’s law says he’s presumed innocent until proven to otherwise. By reason of omission or commission, Saraki has pushed himself to a position of disadvantage. By moving from one court to the other up to the Supreme and got himself knocked out, what it portrays is that the Senate under Senator Saraki is fast losing credibility. The most honourable thing for Saraki is to resign and face his prosecution. If he wins, the seat is always there and he can be re-elected again if those that supported him truly believe he is the best person for the position. And if not, he will remain a senator like he was in the 7th Assembly. Is it a must that he become Senate President?”he said Reacting to Marafa’s position, Senator Dino Melaye who is one of Saraki’s loyalist in the Senate, said Marafa appears to be living on cheap drugs and that he is a clown “Marafa is a clown and perhaps lives on cheap drugs. The case at the CCT is not about Saraki; rather, it’s about the Senate. And we will not fold our arms to mess up with the Senate. The Senate is stable and Saraki has the support of most of the Senators.”he said

Stella Damasus finally open up and confirms relationship with Daniel Adenimokun that, she didn't steal him

Shielding not needed yet, despite rising Covid rate