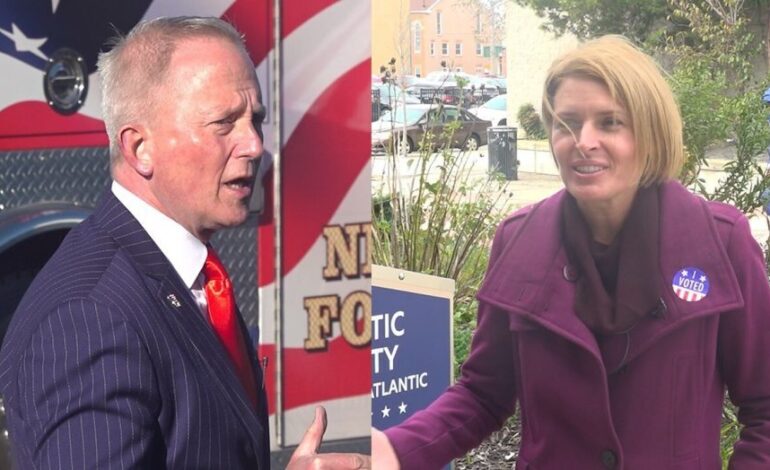 ATLANTIC CITY, N.J. – The race for the House of Representatives in New Jersey’s 2nd Congressional District is drawing national attention.

Republican Rep. Jeff Van Drew, who won the district as a Democrat in 2018 before switching parties a year later, is facing off against Democratic challenger Amy Kennedy.

According to Benjamin Dworkin, who teaches political science classes at Rowan University, there are two things that make the South Jersey race stand out.

“It's a competitive district with a party flipper, a Kennedy. I mean those are a lot of the elements that make it a very high-profile race,” said Dworkin.

Both candidates argue the race is for the heart and soul of South Jersey.

"South Jersey is always a special place to me and, you know, I kid with my friends. I said, ‘You know, I told you I was going to really shake it up if I get in there,’' Van Drew told Fox News. "And I think I shook it up even more than I knew I was going to shake it up." 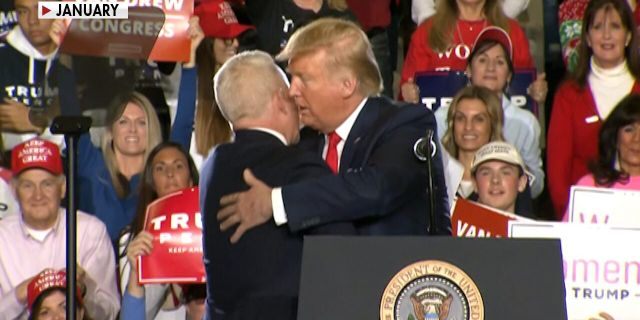 Kennedy, a former public school teacher who married into the Kennedy dynasty, lambasted Van Drew and accused him of abandoning his district.

“I didn't feel like South Jersey had gotten its fair share and that the current person that was there, Jeff Van Drew, had really forgotten about us and was mostly looking out for himself,” Kennedy said. 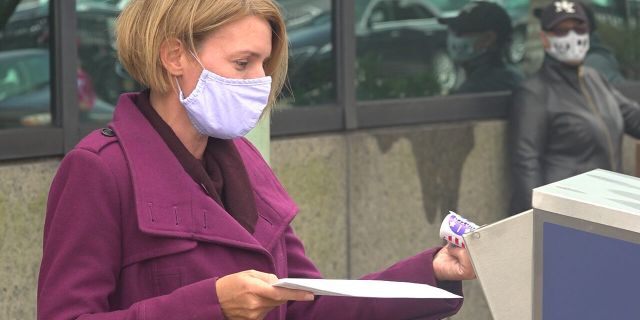 Dworkin said there are three key issues that matter most to voters there.

“State of the economy, managing the coronavirus, and health care. These are really the three big issues that I think local voters in this district are going to be most worried about,” he said.

When asked about the economy, Kennedy said it needs changes.

“We know tourism has been really strong, but we also have a great fishing industry and agriculture, and we need to build out our infrastructure to support those needs as well as research and, hopefully, green energy,” she said.

“In all honesty, Mrs. Kennedy's direction is a different direction and it's more along the Bernie-type of direction of a tremendous new change where we are more socialistic,” said Van Drew.

Political analysts say races like the one in New Jersey’s 2nd District could be what it takes for Republicans to flip the Democrat-controlled House.

According to Dworkin, the presidential election could also be indicative of what happens in New Jersey. For the past 50 years, the party that won in New Jersey’s 2nd District also won the presidency.

“If Trump wins in the second district, we expect them [Van Drew] to win. And if Biden wins, I think we're looking to see Kennedy pull it out,” said Dworkin.

As of October, more than 35 percent of voters in New Jersey’s 2nd Congressional District aren't affiliated with either party.