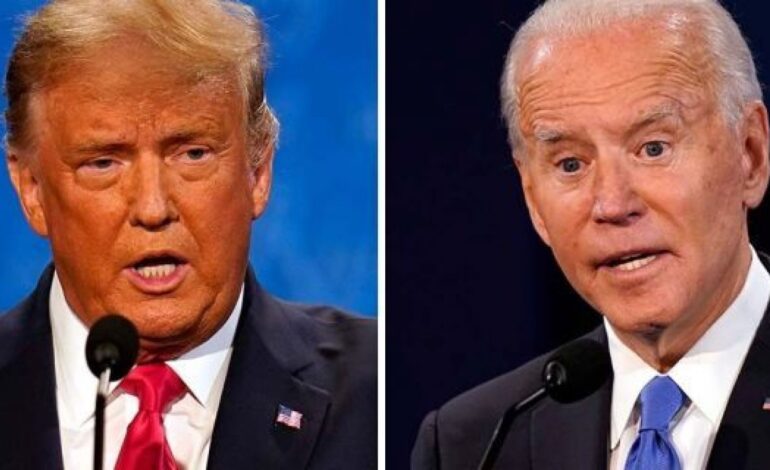 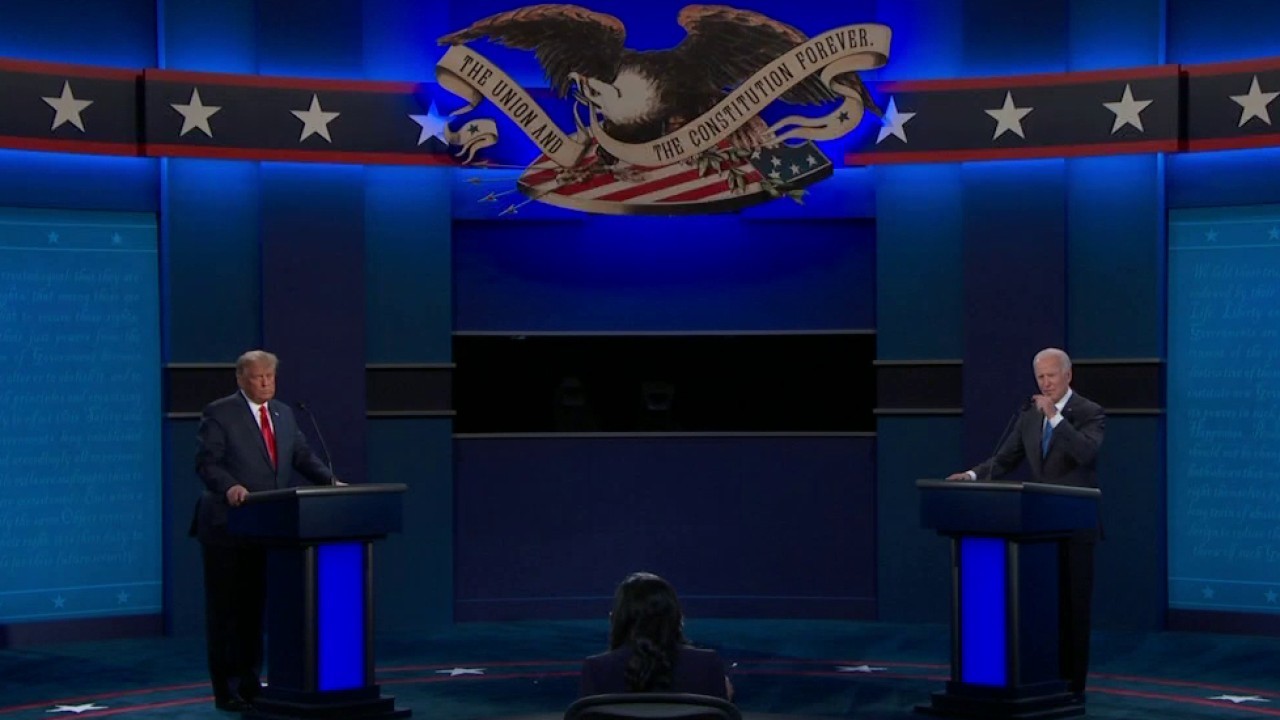 At one point, Trump told Biden, "You owe an explanation to the American people" about son Hunter Biden's past business dealings as the former vice president emphatically denied anything "unethical" took place.

The exchange followed recent news reports of past communications between Hunter Biden and his business partners that have raised questions about what Joe Biden knew about these foreign dealings. Biden's campaign has denied the former vice president had any involvement or made any money off these dealings, but Trump pressed his rival over the reports during the debate.

Biden responded: "I have not taken a penny from any foreign source ever in my life."

He added: "We learned this president paid 50 times the tax in China, has a secret bank account with China. Does business in China." CLICK HERE FOR MORE ON OUR TOP STORY.
In other developments:
– Final Trump-Biden debate: Top 5 moments
– Doug Schoen: Trump vs. Biden – Here's who won the debate and what it means for the 2020 election
– Dan Gainor: Trump managed to drive debate despite Welker's interruptions
– Sean Hannity: Trump made Biden feel ‘full force of truth’ during final debate
– Trump hits Biden on raising fed minimum wage: 'We have to help small businesses'
– An improved Trump, a tighter Biden land punches in a better debate
Hunter's ex-partner recounts meeting Joe Biden, claims family 'paranoid' about hiding former VP's involvement
Hunter Biden's ex-business partner Tony Bobulinski confirmed Thursday that he met with former Vice President Joe Biden regarding his son's business dealings and alleged that someone involved with the controversy had warned him about coming forward. 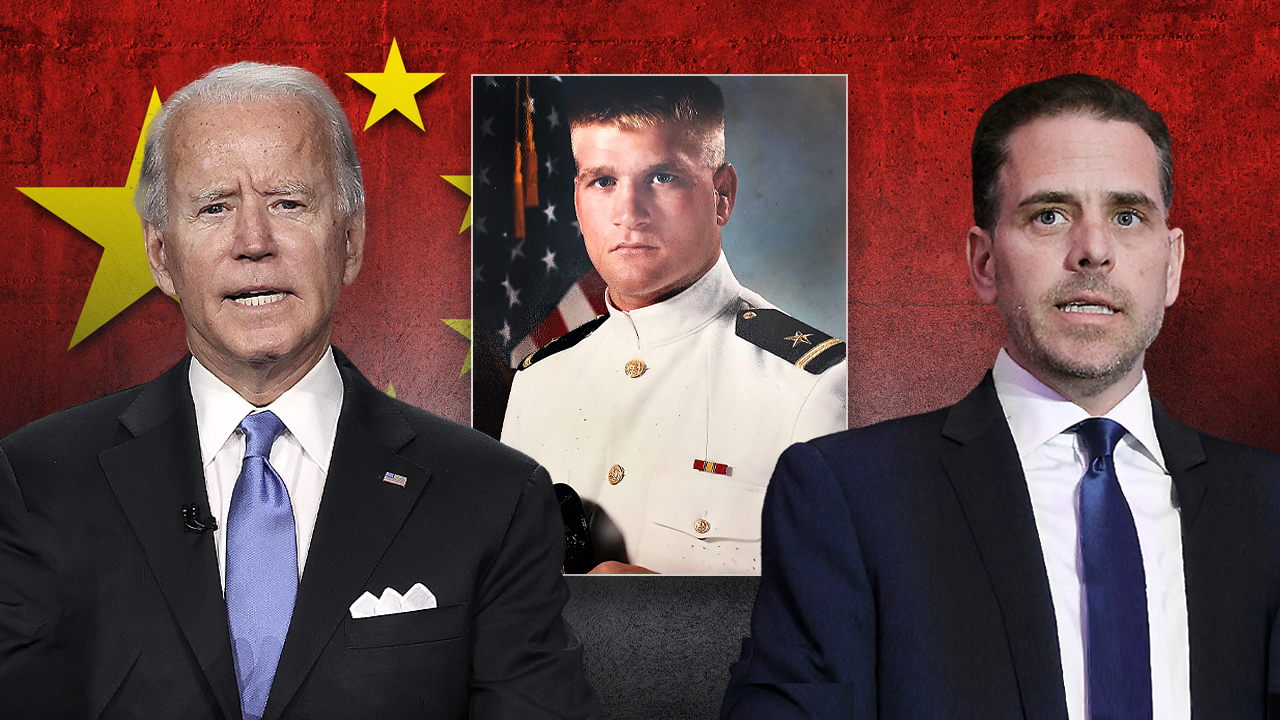 “I was told this past Sunday by somebody who was also involved in this matter that if I went public, this information — it would 'bury all of us, man,'" Bobulinski alleged.
Bobulinski went on to accuse the former vice president of lying about his involvement with his son's business dealings, and indicated that his family sought to conceal his activities.
Specifically, Bobulinski alleges he met with the former vice president on May 2, 2017, introduced by his son, Hunter and brother, Jim.
"At my approximately hour-long meeting with Joe that night we discussed the Bidens' history, the Bidens' family business plans with the Chinese, with which he was plainly familiar, at least at a high level," Bobulinski said. 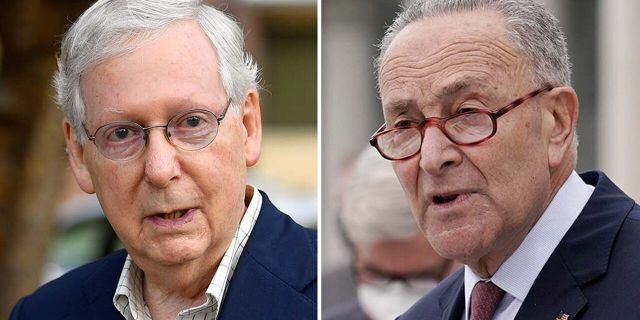 Despite Democrat members' boycott of the Judiciary Committee’s vote on Barrett, Chairman Lindsey Graham, R-S.C., pushed forward with the vote, resulting in a 12-0 result. But under the committee’s rules, at least two members of the minority party must be present in order for there to be a quorum to “transact” business.

Democrats have claimed the Barrett nomination was being rushed through in part to help the GOP dismantle the Affordable Care Act, aka ObamaCare.

“To call this process illegitimate is being too kind,” Schumer said after the Thursday vote. “Senator Graham has broken the rules of the committee to move forward with a vote on Judge Barrett to rip away health care from millions.”
In response to the Schumer-led boycott of the Judiciary Committee’s vote, McConnell accused Schumer of “lashing out in random ways,” while on the Senate floor Thursday.

“Day after day, our colleague from New York performs the same angry speech with the same falsehoods,” McConnell said. “I’m sorry that he feels the need to constantly say things that are false.” CLICK HERE FOR MORE. 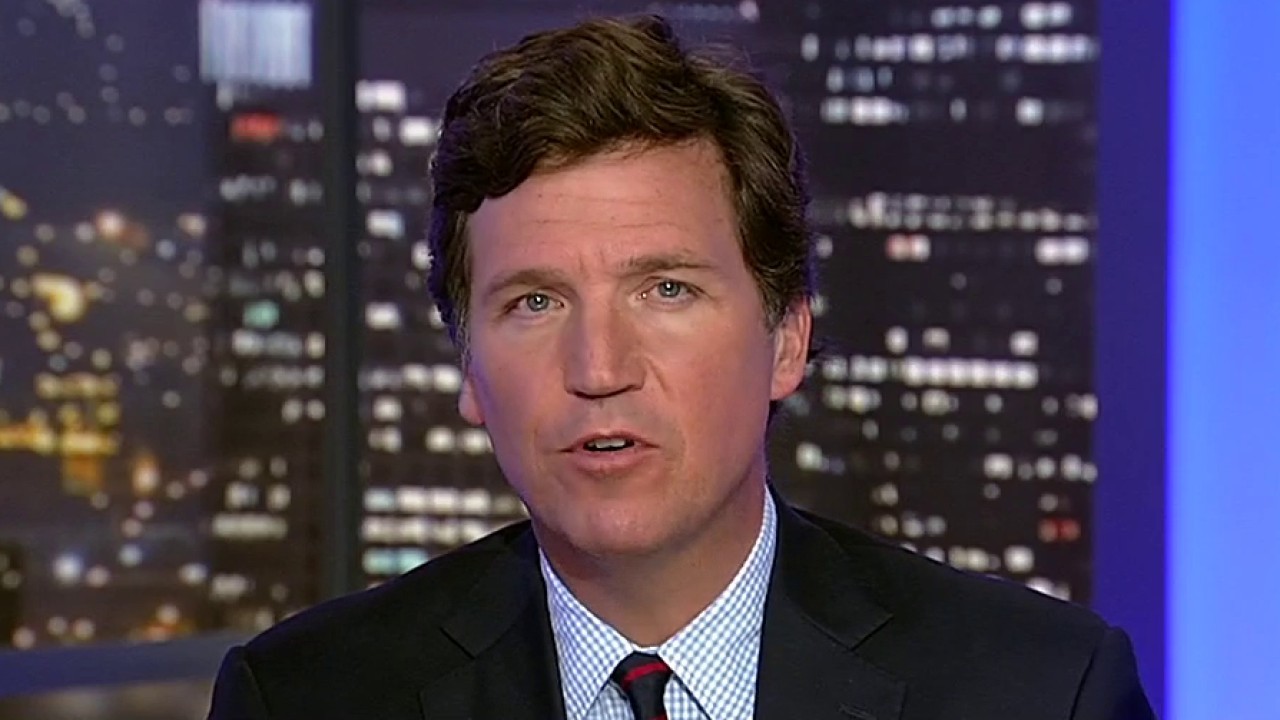 “Tonight, Bobulinski announced he met directly with Joe Biden and discussed the Biden family’s business dealings with the Communist government of China, he says he has text messages that corroborate that and apparently he does,” Carlson said. “In a written statement, Bobulinski added this, by the way, Hunter Biden frequently referred to his father as, quote, “my chairman.”
Not signed up yet for Fox News First? Click here to find out what you're missing.

Rich Nigerians spend millions on London property - but where?

Summit: US to test Jonathan’s aides, others for Ebola

10 terrifying photos of African roads that will make you gasp

The Deya Direct Podcast: What is a Man Whisperer?