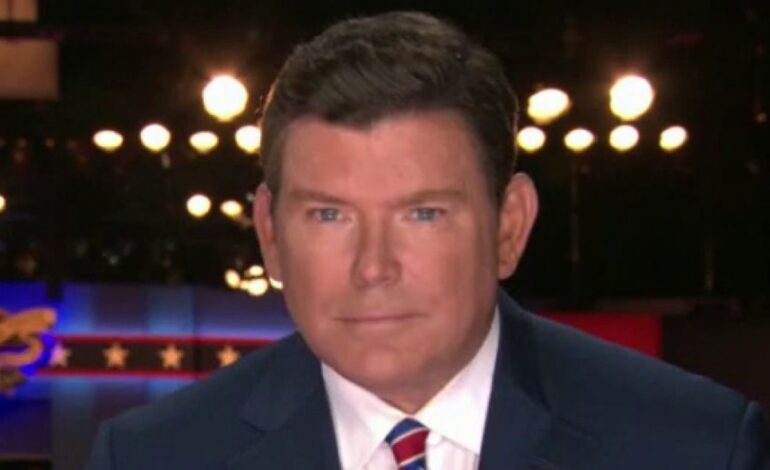 From minimum wage to taxes, and from health care to foreign policy, Trump has lost the edge that got him to the White House in the first place.

In 2016, businessman Trump ran as a Washington outsider committed to building a wall, draining the swamp, and fixing some of America's lopsided trade deals. His well-scripted, easily understood, and memorable closing argument acted as a magnet to millions of Americans who felt left out, held back, and forgotten by the same old Washington politicians.

DOUG SCHOEN: TRUMP VS. BIDEN – HERE'S WHO WON THE DEBATE AND WHAT IT MEANS FOR THE 2020 ELECTION

Sadly, COVID-19 and the inequities that it has laid bare seem to be hurting many supporters who were wooed over to Trump in 2016. Today, many of these voters grapple with diminishing wages, shuttered small businesses, virtual schooling, and skyrocketing health care costs.

Many past Trump voters fear they or their loved ones will be stricken with COVID-19 or suffer further economic harm from the disease. They are looking for a leader who can speak to those issues and lay out plans that will improve their lives — and keep them alive.

Regrettably, Trump doesn't seem to know what to do to get us out of the crisis created by the pandemic. He seems most concerned with the welfare of his fellow wealthy Americans and the stock market, rather than the fate of hardworking Americans struggling to pay their rent or mortgage and put food on the table.

Instead of using Thursday night’s televised debate to spend 90 minutes having a direct conversation with the American people, Trump squandered the opportunity and must have left many working-class and middle-class families scratching their heads as they listened to him spread misinformation about the Biden family, health care and COVID-19.

On health care, Trump continued his mantra about protecting millions of Americans with pre-existing conditions — although that claim is not based on reality. The truth is that for the past three years, Trump and Republicans in Congress have been saying that they will "repeal and replace ObamaCare."

Republicans have been successful in dismantling some parts of President Obama's popular and signature health care law. But Trump and his congressional allies have failed to present America with a plan to expand health care coverage, lower premiums and protect people with preexisting conditions — a group that includes all the Americans still alive who have been diagnosed with COVID-19.

In most candidate debates, health care is important but not the marquee issue. But with COVID-19 infections on the rise in every state, health care is at the forefront of voters' minds.

Voters have every right to be concerned about the well-being of their families, the health of their communities, and their ability to maintain access to high-quality health insurance. And on all these points, President Trump has been as silent as a church mouse on Sunday. This stands in stark contrast to former Vice President Biden.

During the debate, Biden laid out a plan to improve the state of health care in America. While not perfect, Biden's plan would allow many Americans to continue getting health insurance coverage the same way they do now. And he said he would work with Congress to make the cost of that coverage cheaper while also increasing its quality.

That quality will be critical if we as a nation have any chance of flattening the curve and getting out of this ever-worsening coronavirus pandemic.

While Trump has continued to boast about his decision to ban some people from China entering the U.S. during the early days of the pandemic, his performance on COVID-19 has been utterly dismal.

Not only does Trump continue to suffer from denialism about the real impact COVID-19 has had on America — he and the White House actively downplay the virus as it currently spreads throughout the country. It seems as if the president pays no attention to his briefings from government health experts on the virus and the climbing death toll.

Instead of pushing for the utilization of masks, social distancing measures, and expanding hospital capacity, Trump spent the debate talking about the potential for a vaccine and saying we will have a vaccine in as soon as a few weeks from now.

The truth is that even if a COVID-19 vaccine was approved in the next couple of weeks — which is highly unlikely — the experts have been clear that it could take close to 10 months for enough Americans to receive it for our society to return to any sense of normalcy.

And while none of us knows how long we will be stuck with COVID-19 and the restrictions on our behavior it has created, at least a potential Biden administration would tell us the truth and reason with us about the real things we can do to combat this deadly disease.

Of course, COVID-19 and health care are interconnected issues. Trump seems to be losing on both with less than two weeks before Election Day.

But beyond those issues, Trump also appears to be losing his ability to connect with the American people.

During the final debate of 2016, Trump closed strong and convinced many to vote for him. After almost four years of his failed leadership, he has nothing to show for his time in office besides an unpopular tax reform law that gave the biggest benefits to rich Americans, along with criminal justice reform.

The president’s many shortcomings have pushed Trump and his GOP allies to make new trumped-up accusations against Joe Biden and his son Hunter. While steeped in misinformation and murky allegations, these attacks seem to be another desperate attempt by Trump to drag Biden into the mud.

During the debate, Trump attempted to attack Joe Biden with these claims of a supposed scandal, but these wildly thrown punches failed to land.

Yes, Biden has been in Washington for almost five decades. And yes, Biden has admittedly made some mistakes that have cost some dearly. But Biden isn't engaged in foreign fraud or quid-pro-quo scandals that resulted in Trump’s impeachment. And Biden has released his tax returns for all to see — unlike Trump.

Trump’s wild attacks and failed attempts to hurt Biden should make clear to voters that the president has nothing to run on and lacks the clear closing message that catapulted him to the White House in 2016.

Trump has lost the sparkle that made him attractive to working and middle-class families four years ago. He is forced to rely on his ever-shrinking base for support — and it looks like that won't be enough to get him reelected.