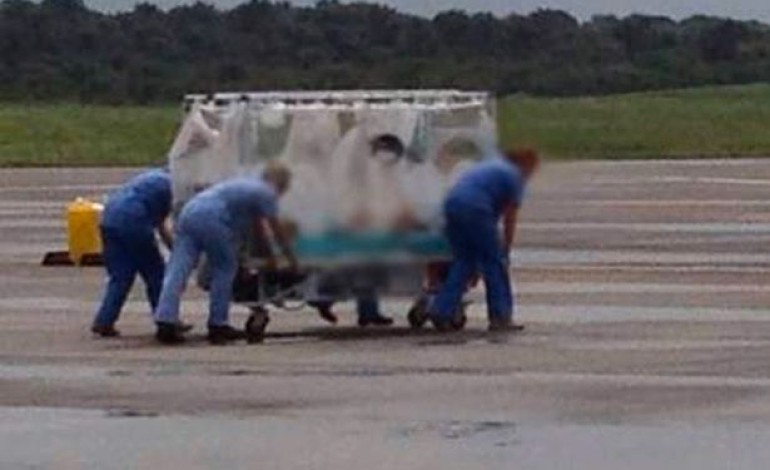 A suspected case of Ebola has been identified in Dallas, Texas, with the patient being kept in isolation.

Texas Health Presbyterian Hospital in Dallas said in a statement Monday that the patient’s symptoms and recent travel indicated a case of Ebola, the virus that has killed more than 3,000 people across West Africa and infected a handful of Americans who have traveled to that region.

Hospital spokeswoman Candace White would not answer any questions about the patient or where the patient had visited.

The National Institutes of Health recently admitted an American doctor exposed to the virus while volunteering in Sierra Leone. Four other patients have been treated at hospitals in Georgia and Nebraska.

For Touching A Girl’s Private Part, Read The Terrible Thing A Mother Did To Her 7-Year-Old Son

Oh God! 'RIP you little champ': Test cricketer Phillip Hughes dead at 25, two days after he was struck in the head by a ball