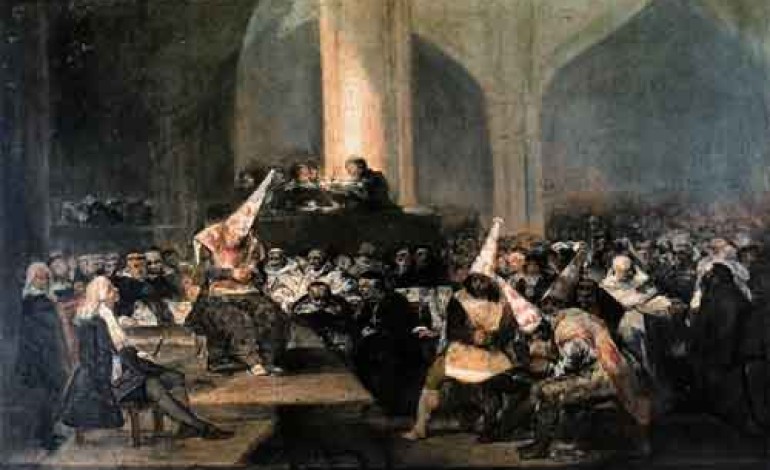 During the church’s monthly Power Night program which held on Wednesday, September 3, a woman who was in deep reflection suddenly jumped up and attacked another woman named Christy.

She told Christy that she got a revelation that she was a witch.

She said: “Christy is the cause of many problems in people’s lives. She has been destroying people’s families, enough is enough.”

According to reports on YNaija, the congregation tried to calm her down but to no avail. The accused who couldn’t take the allegations anymore decided to get violent, tearing her attacker’s cloth, while still inside the church.

The Prayer and worship session was cut short following the fight, while the two women were later taken outside.

One of the church members was of the opinion that the woman was actually under the influence of the Holy Ghost and got a revelation in her prayers, which prompted her to behave that way, saying she couldn’t have accused the woman falsely.

GET STONED?! Drivers Who Smoke Weed Are Safer Than Drunk Drivers

Buhari To Mark Zuckerberg: I'm Impressed By Your Simplicity

Dangers of Indecent Dressing for our Young Ladies

5 Ways To Make A Man Fall Crazy In Love With You, Like, Instantly