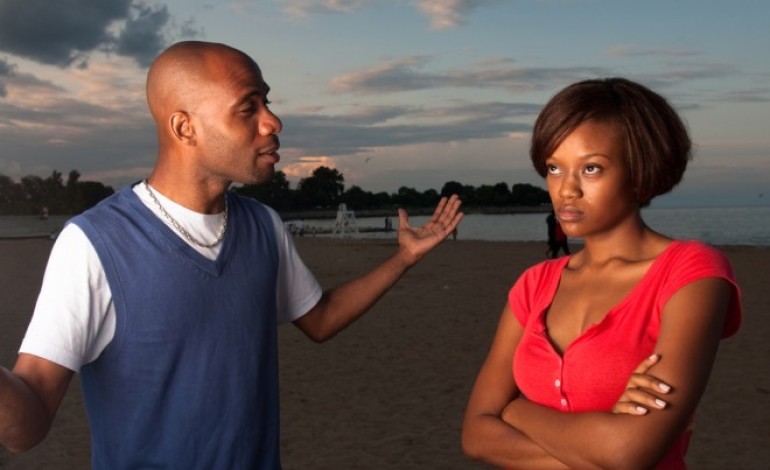 Most Nigerian women have met these types of men in her life. And the worst thing is that she believes that she can easily change them.

You probably know that type. He says that he loves you and that it is over between he and his ex, but he continues to compare you with his ex-girlfriend. He won’t be able to show you the love you deserve until he is over her. And this can last for ages.

No, it is not about the perfect guys. It is about guys who are always wondering if you are not his perfect girlfriend. And who often wonders if a better version of you is waiting for him somewhere. These kinds of men are just not worth your attention.

4. The one who still manages his career

If a guy is older than 35 and he is still unsure about what his dream job is, or a man who is not currently working or doing different kinds of odd jobs all the time, he is unlikely to settle down soon. Nigerian men like to settle their careers before proposing, don’t forget that.

5. He has never dated anyone

If a guy seems to be nice, mature and says to you that he is ready for marriage, even though he has never been in a relationship, it could be a trap. Why was he single all these time? He might be hiding something from you.

6. He believes in polygamy

This pretty boy is stating that polygamy is essential for men. In reality he just seeks some excuses for cheating. And do you want to live all your life with a guy who from the beginning says that he will be unfaithful? Probably not.

Guys, See Free Money On The Road Side

Perceptions Index: South Africa, the 73rd most corrupt country in the world [video]

Gabrielle Union speaks on Difficulty of Having a Child: “If It does Happen, it’s a Miracle”