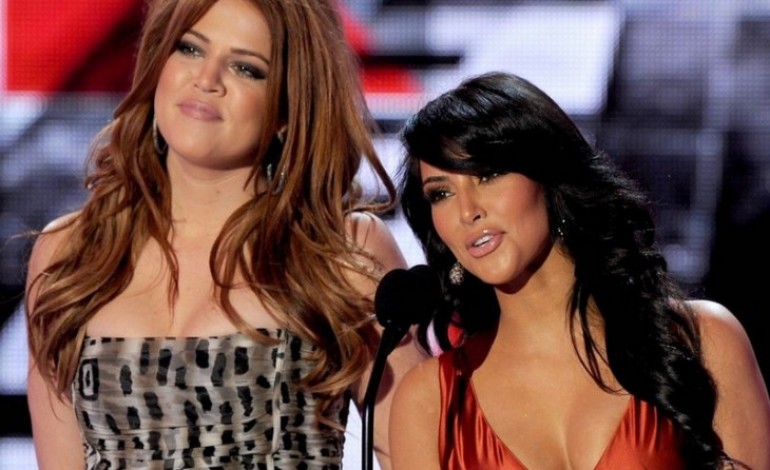 Khloe Kardashian‘s plans to leave the family’s Thailand vacation early has caused some friction between her and her sister Kim.

Kim didn’t understand why her younger sister was so eager to leave and travel alone, and her disapproval didn’t sit well with Khloe, who responded by mocking Kim’s rather obsessive habit of taking pictures of herself.

The verbal sparring ended in Kim taking a jab at Khloe’s relationship with rapper french Montana, calling her a “miserable person”.

Watch the exchange below.

5 Steps To Just STOP Jealousy And Save Your Relationship