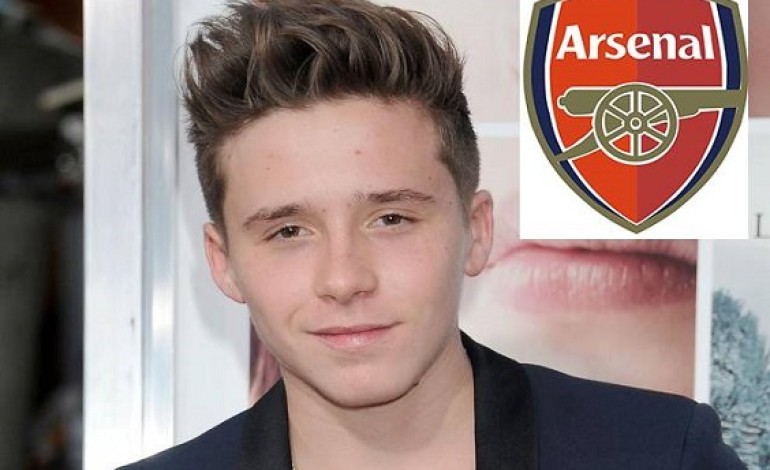 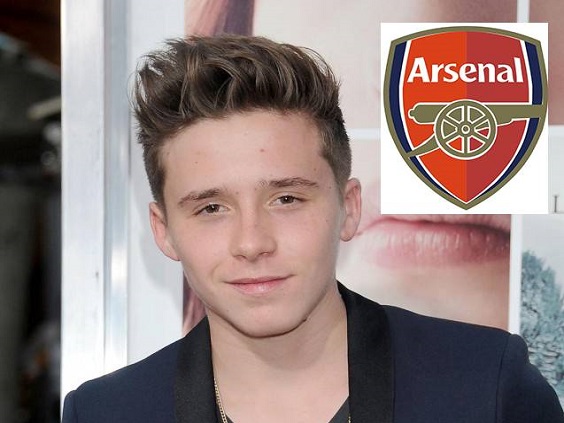 Manchester United Icon, David Beckham’s son, Brooklyn has reportedly been snapped up by Arsenal on a one year deal.

The fifteen year old son of the former Real Madrid free kick maestro was reported to have been impressing in training sessions at Arsenal and the club moved to protect their interest offering the 15 year old a one year deal. Arsenal are prepared to offer Brooklyn Beckham a long term deal if his impressive performances continue over the season. Arsenal would want to keep Beckham away from Manchester United and Chelsea who have been on the youngster’s trail for a while.

After Humiliating Finish at World Cup, Luiz Felipe Scolari is Out as Brazil’s Coach