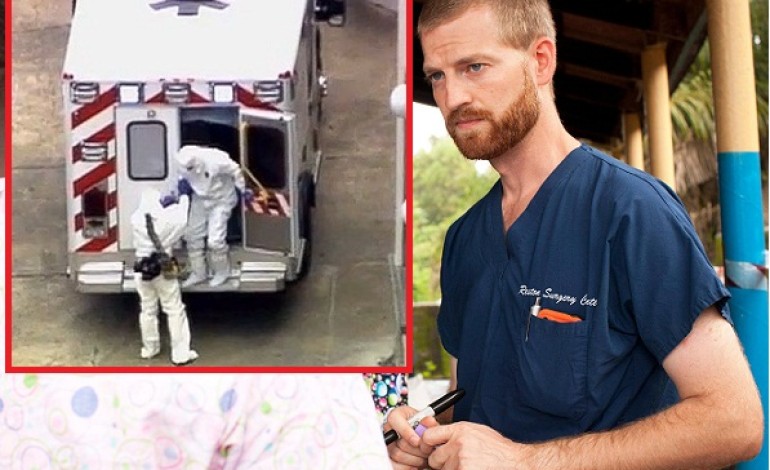 seems to have saved their lives.

Dr. Kent Brantly was given the medication, ZMapp, shortly after telling his doctors he thought he would die, according to a source familiar with his case. Within an hour, doctors say his symptoms — labored breathing and a widespread rash — dramatically improved. Nancy Writebol, another missionary working with Samaritan’s Purse, received two doses of the medication and has also shown significant improvement, sources say.

As there is no proven treatment and no vaccine for Ebola, this experimental drug is raising lots of questions.

What is ZMapp and How does it work?

Rats (Mice) where Exposed to Ebola to Generate ”Antibodies” These are proteins Generally used by our immune system to mark and destroy foreign, or harmful, cells. A monoclonal antibody is similar, except it’s engineered in a lab so it will attach to specific parts of a dangerous cell, according to the Mayo Clinic, mimicking your immune system’s natural response. Monoclonal antibodies are used to treat many different types of conditions.

This medicine is a three-mouse monoclonal antibody, meaning that mice were exposed to fragments of the Ebola virus and then the antibodies generated within the mice’s blood were harvested to create the medicine. The Drug Literally Prevents Virus from Making New Cells.

Did doctors know it would work? 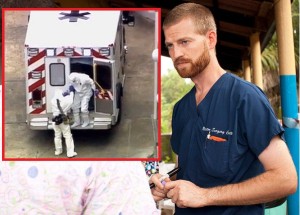 No. The drug had shown promise in primates, but even in those experiments, just eight monkeys received the treatment. In any case, the human immune system can react differently than primates’, which is why drugs are required to undergo human clinical trials before being approved by government agencies for widespread use.

The two Americans’ cases will be studied further to determine how the drug worked with their immune systems.

Will the drug be made available to other Ebola patients?

Dr. Anthony Fauci, director of the National Institute of Allergy and Infectious Diseases, says scientists have to be careful about assuming this drug will work in other patients as it appears to have worked in Brantly.

“Having worked with administering antibodies for people for a really long time, that would be distinctly unusual,” he told CNN. “As we all know in medicine … you have to withhold judgment.”

Does the company have more vials of the drug?

The company has very few doses ready for patient use, Fauci told CNN. “Apparently the company is trying to scale up, (but) it’s not easy to scale up to very large number of doses.”

Would this drug stop the Ebola epidemic?

If it were widely available, it certainly couldn’t hurt. An effective Ebola drug could help doctors treat the deadly virus, which is killing about 60% of the people infected in West Africa. But a vaccine would be a much more effective tool in stopping this, and future, epidemics.

Vaccines are given to healthy people to prevent them from ever becoming infected. One challenge with Ebola, experts say, is that companies don’t believe they could make much money from developing a vaccine, so few companies show interest.

The reason MI is searching for this singer will SURPRISE you

Ebola: 2 Dead, 20 Hospitalised after Excessive Consumption of Salt in Jos