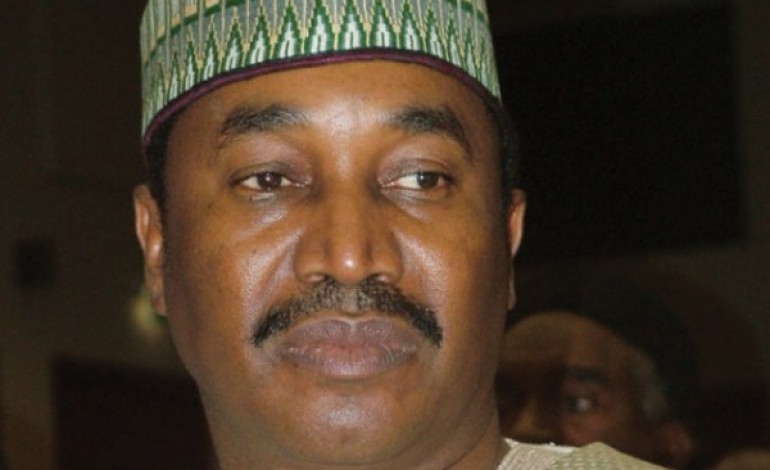 A video allegedly showing Katsina State governor, Ibrahim Shema, urging a group of his supporters to “kill” and “crush” political opponents has hit the internet.

In the video, released by Premium Times, the man said to be Shema, addresses a crowd in Hausa, in what appears to be a political rally:

Here is the transcript of the video, as reported by Premium Times:

“PDP has touched the lives of every citizen of Katsina state, either as an individual or your family in general.

If your child is sick you must take him to the hospital to receive treatment for free.

You must use the well-built road that PDP constructed to go to your house.

Your children have never paid a single dime for his education in this state since I became the governor in 2007 and that includes WAEC and NECO.

We should thank Allah for this.

“If you look around, some states that I will not mention here, they keep making the headlines that PDP could not do this or that, but they should know Katsina state is PDP and we have done it.

You should not be bothered with ‘cockroaches of politics.’

Cockroaches are only found in the toilet even at homes.

If you see a cockroach in your house what do you do?

Crowd responds:  “You kill it!”

Anyone who does anything against you we’ll retaliate, am telling you now.

Before now people from the opposition will humiliate us in the PDP and we will say don’t do anything about it but now I am telling you to fight back and ‘quote me’”.

See What This Danish Woman Does To Nigerian Children | Photos