5 year old AvaLynn was nearly disfigured when she was allegedly attacked by another pupil at her Elementary school in Mississippi this week. The most bizarre thing about this story is that the school is maintaining that she was not attacked, rather she got the horrific injuries in an accident while playing on the playground. Makes no sense. This looks more like a vicious attack to me.

Her mother and other relatives have opened a Facebook page for the young girl to tell what happened to her and share photos of her injuries, while seeking for justice. Below is what they wrote on the Facebook page about the incident…

“On Tuesday, August 26, 2014, Lacey Harris was called go come pick up her daughter at Arlington Elementary School in Pascagoula, Mississippi, because AvaLynn had been injured in an accident. The sight Lacey found when she got to Ava’s school was a parents’ nightmare: her face swollen, cut, and bruised beyond recognition.” Continue… 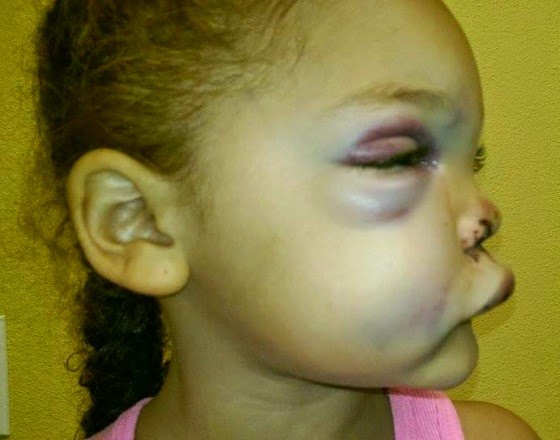 Lacey rushed Ava to the family pediatrician, who burst into tears upon seeing the Ava’s battered visage. Fortunately, the doctor determined that it is unlikely that Ava would have any permanent physical damage. Mental and emotional damage is another story altogether.

After days of Lacey, friends, and family members reaching out to local news stations and to Facebook and other social media bodies, the school finally released a statement: AvaLynn was injured as the result of an accident, one that involved no other children. Although a police report was filed, Pascagoula Police Department states that they are not investigating the situation.

The school basically claims that Ava injured herself, as all the photos depicting her injuries will debunk. The local PD claims that there has been no criminal act, which the injury photos also disprove.

So now we’ve taken this to Facebook, asking everyone out there to please share this page, to please share AvaLynn’s story. We need this to reach as many people as possible so that this little girl will not go without justice. Please share this with your friends, your relatives, and all your local news outlets. Please help us get the answers and the justice that our little angel deserves. 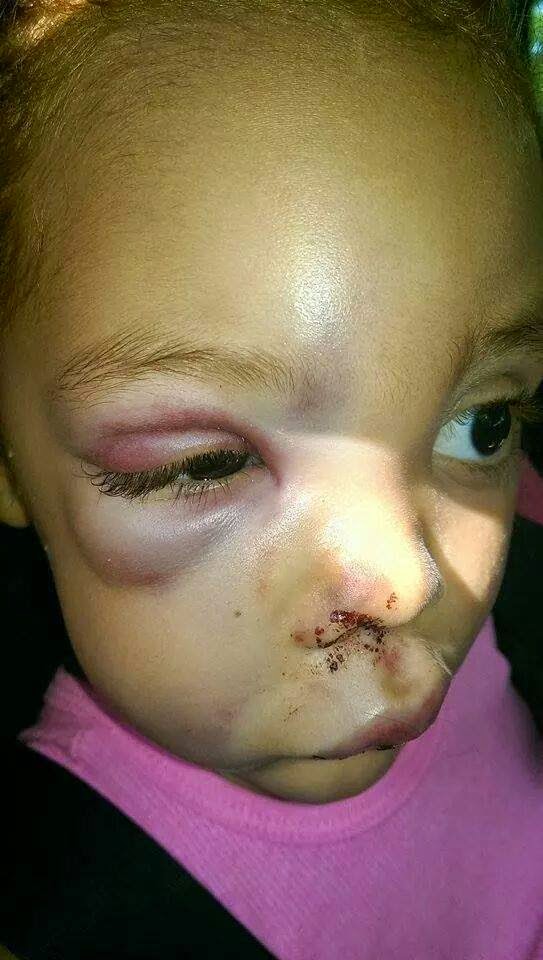 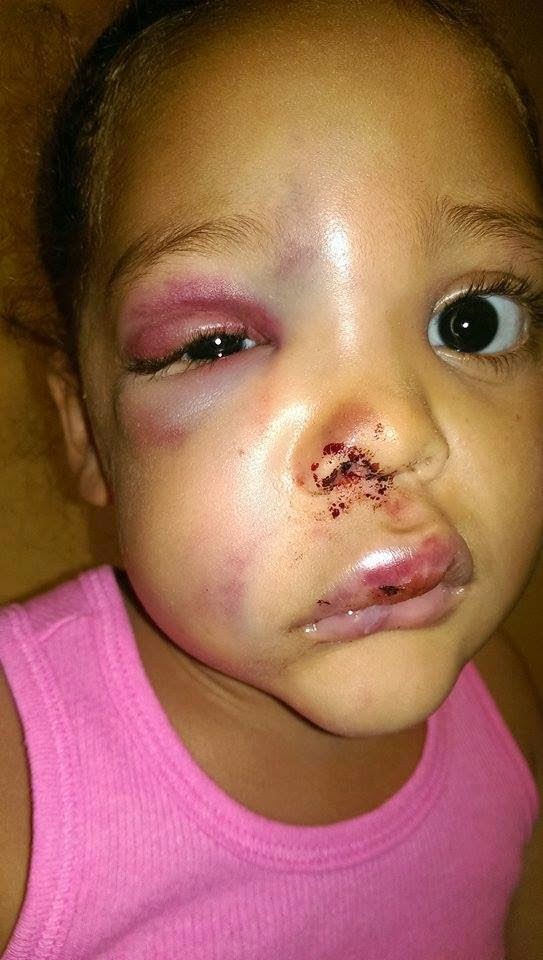 The Pascagoula School District issued the following statement about the incident:

“A student was injured while playing on the playground at Arlington Elementary School Tuesday afternoon. School officials responded to the situation. The parent was contacted and the student received medical treatment. No other children were involved in the incident. The Pascagoula School District remains committed to the safety of all its students.” 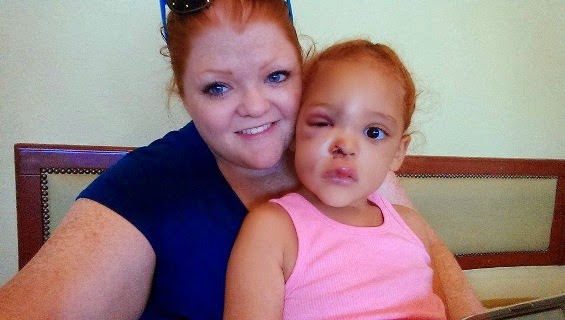 The mother of the girl, Lacey Harris (pictured above with AvaLynn), wrote on Friday night:

“As much as my heart is broken for my daughter, I am also amazed by the outpouring of love and support from our family, friends, Oasis church family and our community. Thank you so much for your concern, kind words, prayers, thoughts, shares, and donation. We ask that you continue these kind gestures.”

How do you fall and receive such injuries? This school should be temporarily shut down pending investigation.

Actress Adediwura - S3x is something I can have everyday, I love it

Sad: Three members of the same family feared to be among six dead after bin lorry smashes into Christmas shoppers in Glasgow

Do Women Cheat More Than Men? A New Study Might Shock You

Steve Hilton: The Democratic racism scandal in Virginia and what Trump can do to heal our racial divide