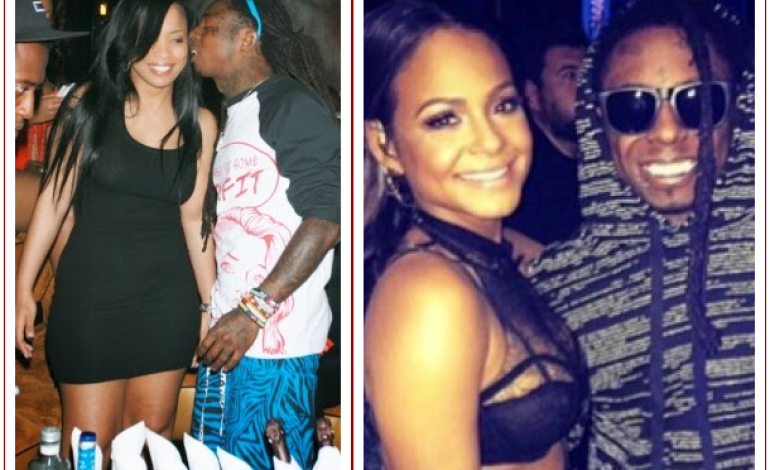 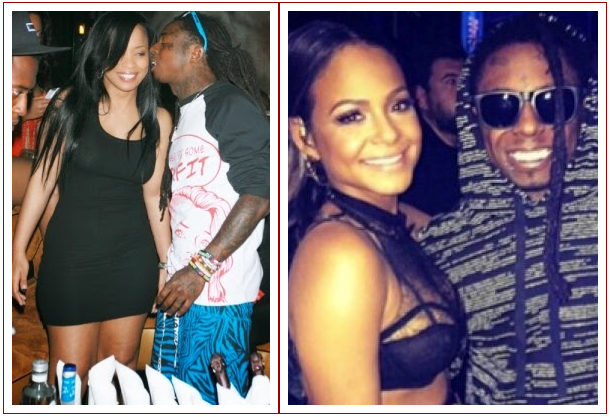 Video vixen Karrine Steffan is Lil Wayne’s longtime on/off girlfriend and Christina Milian is the current babe. So here’s what happened. It all started on Monday this week after Christina named Lil Wayne her #MCM (man crush Monday) on Instagram and then told Wendy Williams on her show that she and Lil Wayne have a special thing going on.

Troublemaker Karrine then went to instagram to shade the hell out of Christina. Christina replied by calling Karrine an ‘old sheep’. See the posts after the cut… 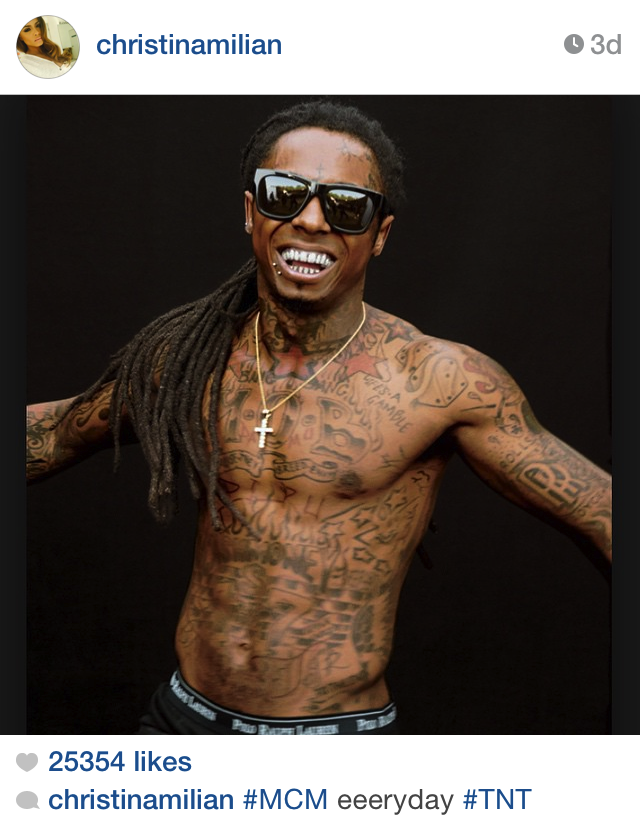 Then Karrine posted a shady cautionary warning for girls not to claim men who belong to the world, 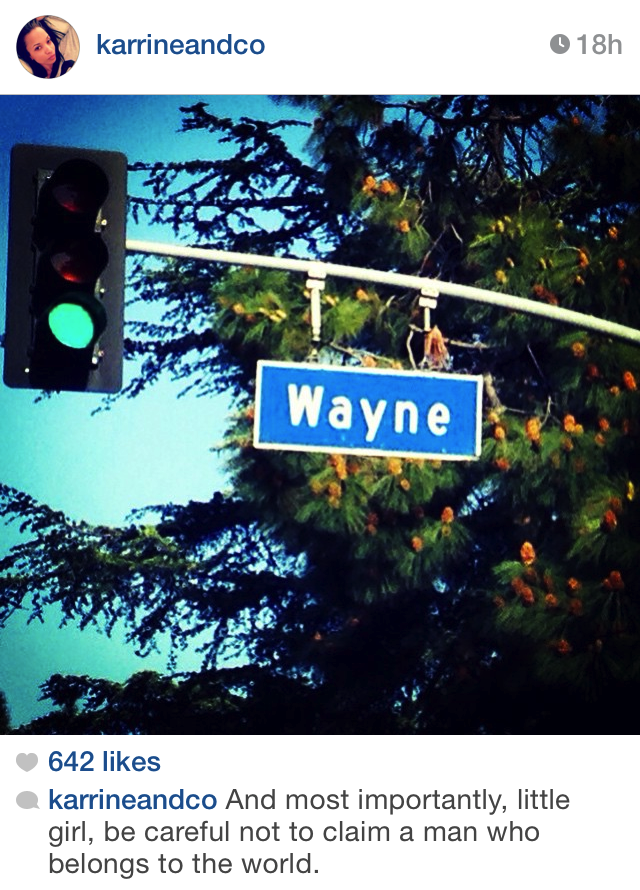 And Christina fired back below… 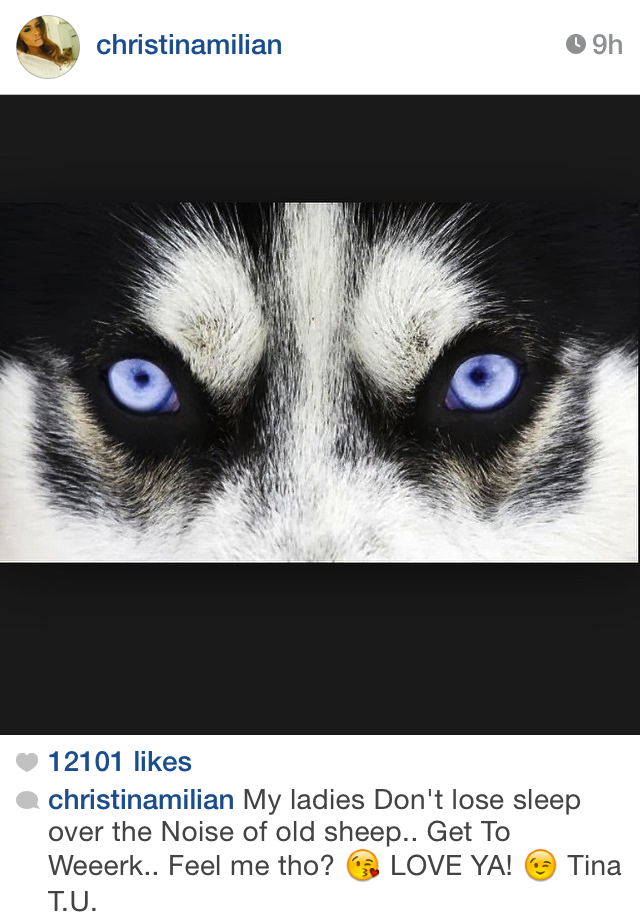 And then Karrine responded with a long message 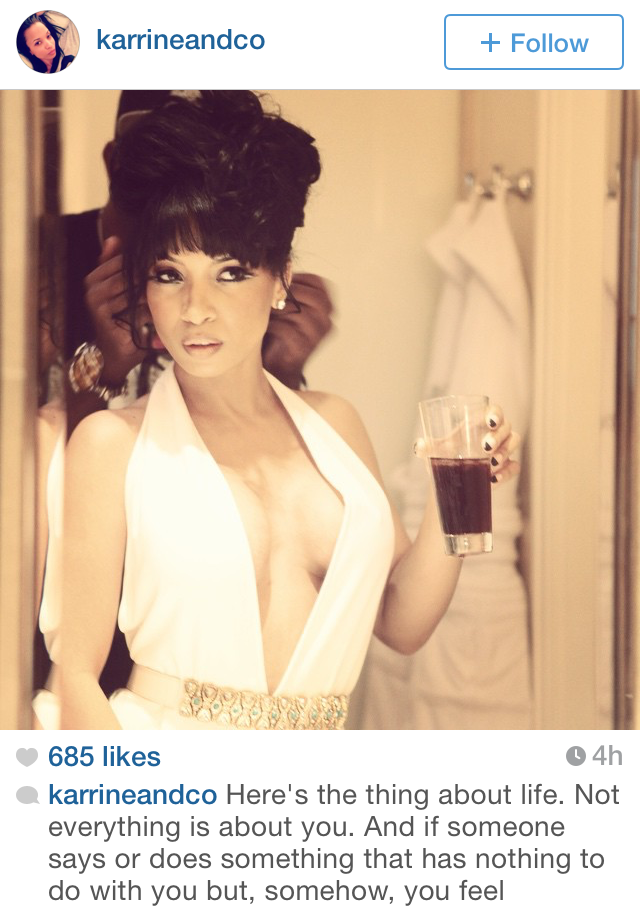 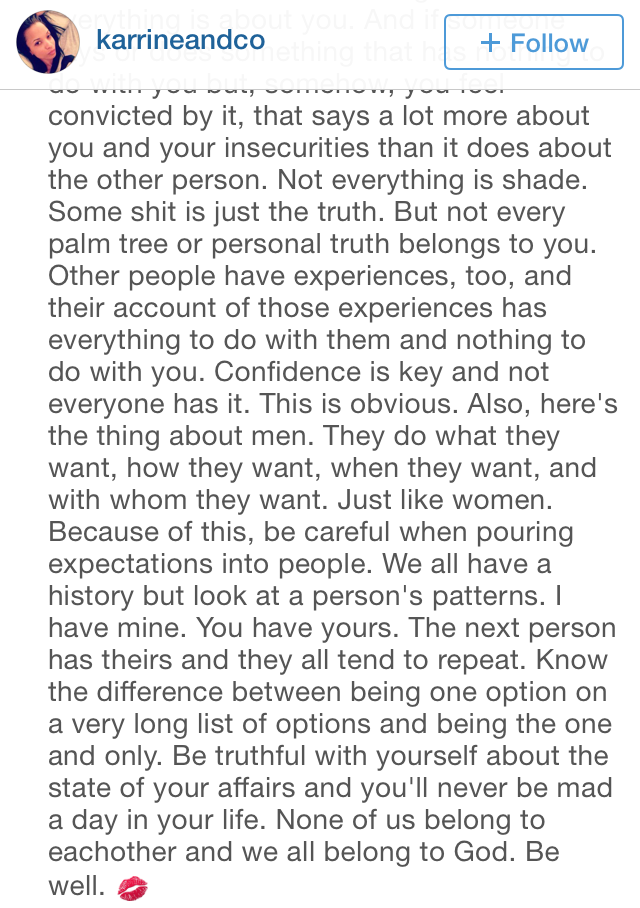 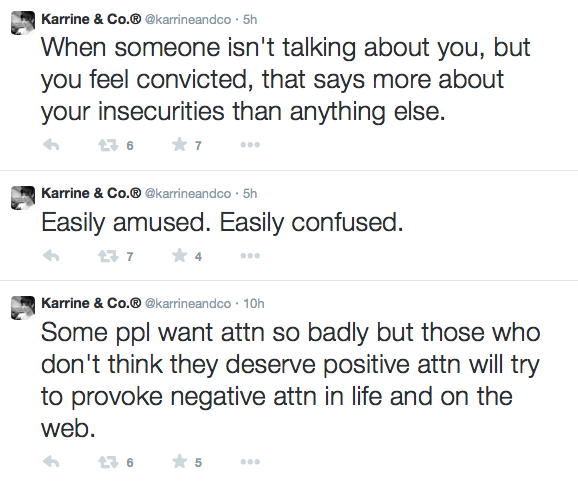 HAIR-volution! Is Gray The New Black?