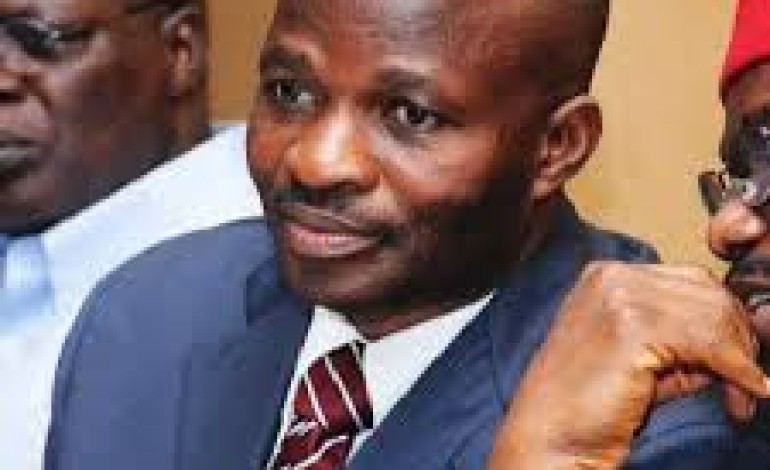 22 out of the 24 members of the Enugu State House of Assembly yesterday July 22nd passed a resolution to serve the state deputy Governor, Sunday Onyebuchi, an impeachment notice over allegations of operating a commercial poultry farm within his official quarters in the state capital. According to the lawmakers, the state deputy governor’s action contravenes their Feb 12 2013 resolution which ‘prohibited the maintenance and operation of a commercial livestock and poultry farms within residential neighborhoods in Enugu Metropolis in promotion of public health standards’.They say an earlier directive by the state Governor, Chime Sullivan, to have the said poultry relocated by relevant ministry officials was disobeyed by the deputy governor who afterwards resorted to inviting pressmen to castigate the Governor.

The impeachment notice reads in part;

“Consequent upon the intimidation of the relevant officials of the government by the Deputy Governor in respect of the matter aforesaid, the governor of Enugu State (herein after referred to as “ the Governor via letters with reference numbers : GHE/CAO/31/239 and GHE/CAO/31/240 dated 24/12/2013 and 27/12/2013 respectively, directed the Deputy Governor to relocate the commercial poultry farm out of the premises of his official residential quarters , which is also within the general premises of the Government House Enugu and adjacent to the Governor’s office.

“The Deputy Governor further defied the directive herein and in a most discourteous manner and in utter disregard of the office of the governor, responded via a letter dated 8/1/2014, insisting that he would not relocate his commercial poultry farm from the premises of his official residential quarters.

“When the government through the appropriate Ministries and departments relocated the birds and cleared the premises of the noxious stench emanating therefrom, the Deputy Governor wrongfully deployed the resources and powers of his office as deputy governor to invite the press and openly castigated the government and her officials, thereby impugning and denigrating the authority and office of the governor and embarrassing the government.” it read.

The Deputy Governor is also being accused of constantly disrespecting the state Governor which obstructs the peaceful administration of the state.

Check Out the Transformation of Beautiful Actress Dayo Amusa

Wife Cries Out; My Husband Has A "S*xual Demonic Spirit"