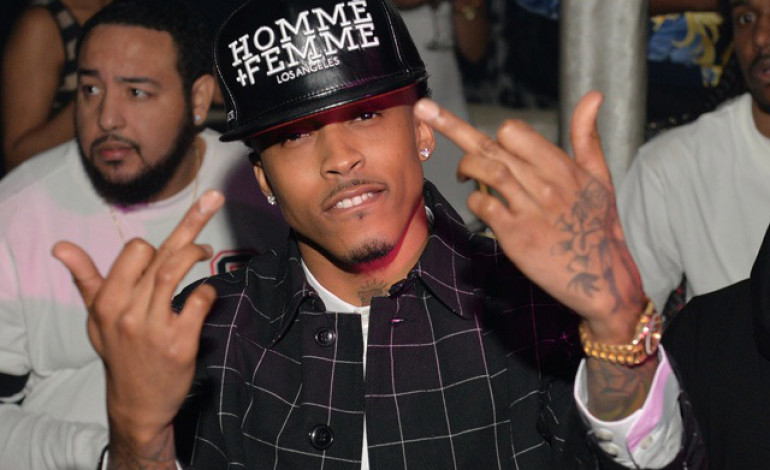 What is with all these ladies’ men fighting with promoters in the club these days??? August Alsina has never been one to mince words and doesn’t exactly shy away from an altercation. This time, the constantly pissed-off crooner’s fury was directed at a club promoter who he felt “played him” during a North Carolina club appearance. Peep the video:

The argument was over the fact that the promoter wanted August to get on the microphone and acknowledge his fans. August told the promoter that he did not feel like it and he just wanted to chill and be laid back for the night. His response left a bitter taste in the promoter’s mouth and almost immediately the promoter grabbed the mic to put August Alsina on blast in front of the entire club. The promoter said that he encountered very few Celebs

who wouldn’t at least acknowledge the fans on the mic during a paid appearance. August did end up getting on the mic, but only to curse out the promoter for putting him on blast!

SMH. Why is this guy always so damn crabby?!?!

Hillary Clinton Gets Emotional Over ‘Victims Of Police Violence’

Unbelievable! After much bickering this is how Buhari just FAVOURED Fayose

Breaking News: Kim Jong-Un Disappears: What Do We Know?