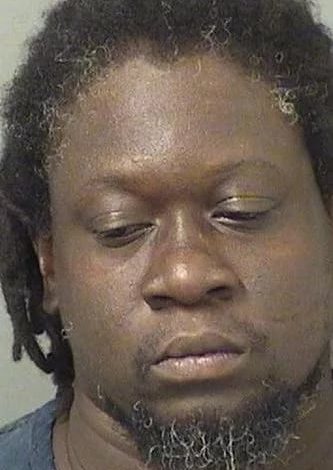 – He is currently facing charges for trespassing

Bizarre news are coming from the West Palm Beach in Florida, where a 48-year-old man was detained by police and not because of his name!

The man, whose name is Vladimir Putin (not to be confused with Russian President Vladimir Putin) started a loud quarell with shop employees and paid for it.

READ ALSO: If Donald Trump was president – by Femi Fani-Kayode

He was screaming at the workers and when managers confronted him he refused to leave the building until police officers arrived.

Mr Putin was arrested for trespassing and resisting arrest without the use of violence. He appeared in court this week and is due back in court in September.

According to local media, the odd incident took place at a Publix supermarket last week. Funny!

Dabota Lawson Aku shows off inside her massive bathroom