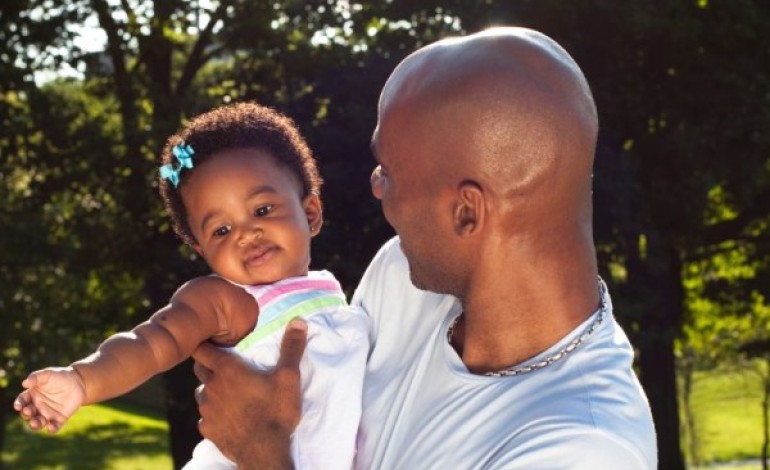 do you remember when we recently talked about Paternity Leave? Well the Lagos State Government has approved 10 days for men.
All male civil servants will get a 10-day paternity leave, while female workers will get an extended maternity leave – six months.At a press conference held at the Bagauda Kaltho Press Centre, Alausa, the state Head of Service Josephine Williams said the new leave regime was meant to reduce the negative implication of the extensive work life of parents, who are civil servants in the state.

Williams also stated that the subsequent deliveries by any employees would attract only 12 weeks maternity leave for the female officer, while the male officer would not be entitled to the 10-day leave.

OMG! Woman castrated her husband because he cheated on her

“How to Have Me as Your Sugar Mummy” – Cossy Orjiakor Tweets

‘Those who invited wanted ISIS chief to Nigeria arrested in Kano’