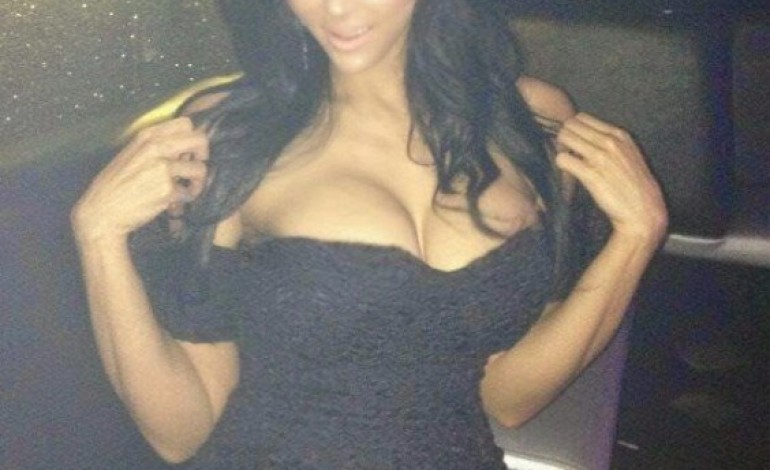 In a chat with ThisMorning, Claire confirmed that she has spent £20,000 [about N5m] to look just like Kim K, taking care of everything on her body from boobs to bum padding, etc. She said: “When I left school friends would tell me that I had a resemblance to Kim. So, I watched Keeping Up With the Kardashians and realised I had the same amount of siblings and that we have the same kind of arguments and things going on. I thought she was so beautiful and I really wanted to be like her.”

“I look at Kim so much and would love to be exactly like her because sometimes I feel like I’m not fully confident all the time within myself. My family are really worried, but they are so used to it now, but I know that I want to be happy. I was badly, badly bullied over my looks and it took me ten years to realise that I wasn’t unattractive. I was so badly bullied that I didn’t want to be alive anymore.

But how did Claire get all the money she spent for this trash? Sadly, very sadly, she borrowed the money.

“I do work but the job I do doesn’t pay as much… so it’s credit cards and debts up to my eyeballs. I’ve had letters, but I just ignore them and I say to myself that I will pay them – but as soon as money comes in I just think about getting my Kimmy on! And I’ll buy the new hair, make up or whatever.”

I Still Love Chris Brown but.. there is no making up right now - Karrueche