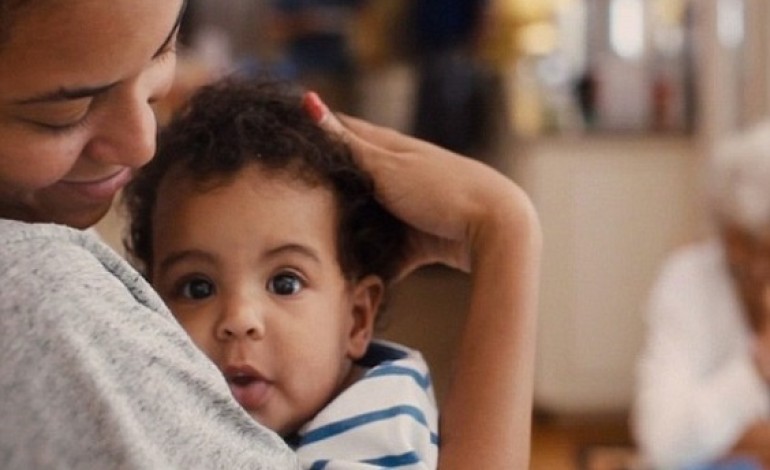 Amidst all the drama of Beyonce and Jay Z, something more shocking turns up!

And she is filing a maternity suit, claiming that she was the one who gave birth to Blue Ivy. The woman even went ahead to state that she was “previously associated” with the celebrity couple.

However, let it be noted that this same woman has previously filed the same type of maternity suits against Kim and Kanye, Mariah Carey and also Janet Jackson.

It is obvious that Tina Seals is a troubled woman, having even gone as far as filing against the “The United States of America,” including President Barak Obama, the Department of Justice, Congress, the FBI, the CIA, the “Police,” and “People of the United States.” In that suit Tina claims that the following took place between May and August 1 of 2014:

I am being accused of being “Sarah,” Sari,” “Sariah” – an AWOL member of Congress. The Defendants, and their associates kick, hit, push, stalk, harass, run at, scream at, ride bikes at, cuss at me declaring “Get to Work,” “Get to Washington.” “Get on the bus.” “Youre late for work!” “You dont have CHANGE”

Defendants, without Due PRocess of Law, Equal Protection of Law, 4th, 5th, 6th and 14th, and in violation of Election Law, are attempting to FORCE me to go to Washington, Boston, or Texas, claiming I am an AWOL Congresswoman.

Also, certain workers of the United States Congress are telling me “face down”, “below the Mason Dixon Line,” yelling obcene things at me, harassing me, and I have no context as to why.

She asked for five million DOLLARS

Nonetheless, there are many who believe her claims of being Blue Ivy’s birth mother. Here are screenshots to prove so:

You must wonder why people feel so strongly about Beyonce not having carried her child. Well, here’s why in this photo below. It was called the Collapsing Baby Bump

The above happened in Australia Sunday Night HD. Just as Beyonce was taking her seat to begin her interview, her ‘baby bump’ allegedly collapsed.

Watch the video below:

But these photos below prove that she indeed was pregnant, even though some people still hold that they were doctored.

So what then was she carrying in her belly? And if Tina Seals wasn’t the birth mother of Blue Ivy, did she make some sense?

Funke Akindele looking like A Real Chick as she Rocks Denim

Julius Malema: The DA is running a negative campaign

Pastor Adeboye says Politicians are liars, I don't trust them