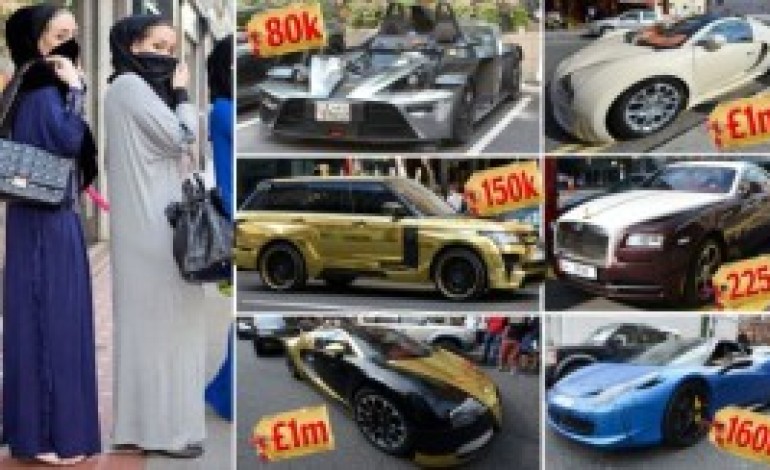 It is late Thursday afternoon in the first week after Ramadan — the month-long Muslim fasting period that emphasises self-control and moderation.

When it ended last month, it heralded not just the traditional fast-breaking Eid celebrations, but also the now infamous ‘Ramadan Rush’, which sees thousands of super-rich Middle Easterners flying in from countries such as Saudi Arabia, Kuwait and Qatar.

They have one intention: to see off their month of fasting with major indulgence.

That means retail therapy on an eye-watering scale — and experts expect the post‑Ramadan splurge to last throughout August, not just in London, but all over Britain. The French ban on burqas, worn by women from some of the Middle East’s richest families, means the number of post-Ramadan visitors to the UK is even higher.

Syria’s Al-Assad to be Sworn in for 3rd Term

Kevin Durant’s Mom Gets Own Lifetime Biopic; Latifah to Produce

Did the Senate truly pass a law which legitimizes s ex with a 11 year old?

Breaking: Vacancy in the Nigerian Senate?