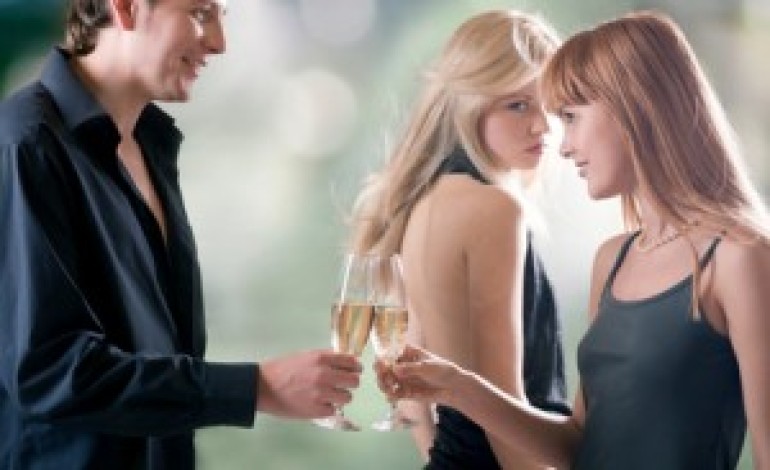 There are some compliments that make you respond with a, “Thanks?” (question mark intended). The fact of the matter is, you don’t really know if that person meant to give you a compliment or if they’re trying to take some kind of dig at you. Here are five “compliments” that people pay women that aren’t necessarily compliments.

You look fantastic for your age!

First of all, do you know how old I am? I mean, you think I’m looking like a great 60-year-old when I’m really 40. I don’t know that that’s actually a good thing.

Besides that, what does my age have to do with it anyway? Sixty-year-olds can look fantastic as 60-year-olds. In fact, I’ve known many a 90-year-old whom I’ve thought was beautiful, and she looked like a 90-year-old — wrinkles, gray hair and everything. We don’t have to cheat our age to look amazing.

The perfect substitute for this “compliment” is simply saying, “You look fantastic!” (Period.)

You look great! Did you lose weight?

Furthermore, you’re suggesting that before she lost weight, she wasn’t attractive. Insulting her past self isn’t a compliment to her current self, because they are both her.

Wow! I didn’t think you’d be this smart

Once I was on a date with a guy and he said, “I didn’t think you would be this fun!” It was intended to be a compliment, but it left me a little irked. Why did he call me up and ask me to spend a few hours with him then? I consider myself a fun person and the fact that he didn’t perceive me that way initially made me feel a little bit sad.

Blondes can be smart, Christians can be open-minded, and introverts can be fun. Don’t be surprised when people subvert your misconceptions of them. (This “compliment” actually makes the giver look like the dumb one.)

Better than what? Better than yesterday when I wasn’t wearing any make-up or last week when I had a cold?

Women don’t always look the way they do when they’re attending a nice wedding. Our eyes don’t pop as much when they don’t have mascara smeared on them, but that doesn’t mean natural eyelashes look bad. And you don’t have to rub in the ails of her sickness any harder than she already did when she was rubbing her nose in a Kleenex. Telling a woman she doesn’t look like a pink-nosed wreck anymore isn’t exactly a compliment.

I admire you for wearing that

I still don’t really know what this compliment means. Why is admiration the feeling that you are feeling in response to my clothing choices? Is there something wrong with it? Is it too weird? Does it not work with my body somehow?

There are so many worthwhile ways to compliment people. Just avoid these five that have negative implications.

Beyonce’s Bobbi ''Leaks Out'' Again During Superbowl After Party [PHOTOS]

Queen Elizabeth Sets Twitter On Fire Through Her Christmas Message As She Refers To ‘Game Of Thrones’, See Video