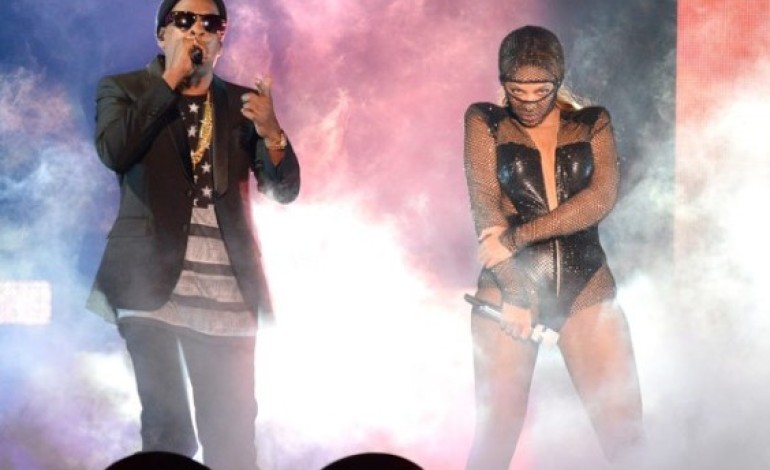 Jay-Z & Beyonce are reportedly going their separate ways after the completion of their On The Run tour.

The couple, who have been dogged by split rumours for months, are said to be planning a trial separation but do not want to go ahead with a divorce.

A source told The New York Post’s Page Six: “They are trying to figure out a way to split without divorcing. This is a huge concert tour and they’ve already gotten most of the money from the promoters up front. There are no rings, if you haven’t noticed.”

It is believed the couple – who have a two-year-old daughter, Blue Ivy – thought having their first child would bring them closer together but they soon drifted apart again and couldn’t bring back the original spark.

The source explained: “For just a split moment, things got real for them and she was even talking about adding to the family.

“But, after a while, Jay was out doing Jay and Bey was out doing Bey. They made the classic mistake of thinking a child would change everything and help to rekindle the initial fire, and it didn’t.”

7 Signs The Person You Love Is TOXIC

For going against Governor Dickson’s government, Okah is in big trouble

Jennifer Garner was suspicious of nanny on Bahamas trip