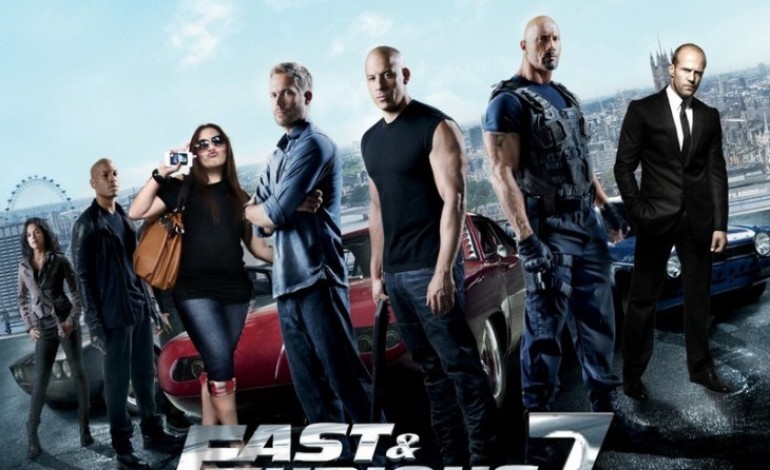 Philip Danks, 25, uploaded the movie, which was downloaded 700,000 times and now gets a 33 month jail term for his illegal generosity. Danks also offered to sell copies of the film using his FACEBOOK PROFILE.

The Federation Against Copyright Theft (Fact) claimed this meant “millions of pounds” lost for the film’s distributor, Universal Pictures.

Former Danke sister’s boyfrien, Michael Bell, who played a part in uploading the material was also sentenced to a community order for 120 hours’ unpaid work.

The defaulters have been apprehended and sentenced to their respective jail terms.

Photographs: NDLEA capture specialist with 225 grams of cocaine inside his rear-end

Woman abducts stepdaughter in Lagos, buries her in soak-away

So Nigerian Youths Now Take To Gambling For Survival