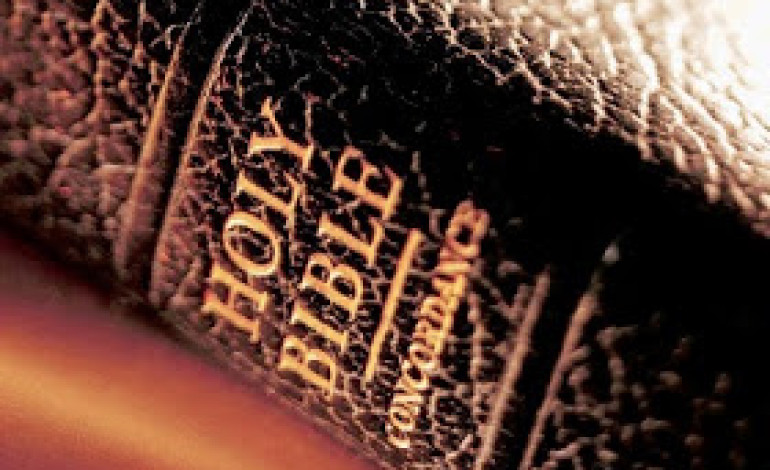 Nigerian Couple Burns Their Bible Due To 16 years Childlessness

Will the burning of the Holy Bible now cause them to have kids? Misguided frustration! A Nigerian couple in the city of Asaba, Delta State, Benson Ogwu and his wife, who have been married for 16 years without a child, took their desperation to the extreme on Wedneday as they set their Holy Bible ablaze.

The couple lives around Bonssac quarters. The couple, members of a popular Pentecostal church in the area, were angry after their high expectations of having babies were shattered by a prophet who told them they had a delay in having children because they were far from God.

Sources say the couple was married in Catholic Church, which they dumped afterwards for one of the popular Pentecostal church where accusing fingers have been pointed to the pastor for raising false prophesies.

Consequently, they claimed God has abandoned them. According to Leadership, their ‘stupid’ action attracted hundreds of passersby in the vicinity who were shocked beyond words.
A close to the couple said they were disillusioned after several prophets told them that the Lord was totally fed up of their Christian practice. And they were said to have sought the assistance of some native doctors, who lured them into serving his idol popularly known as “Onishe”, where they were assured they would have children within three years.
Gist and Gossip

Wife Cries Out; My Husband Has A "S*xual Demonic Spirit"

Only In Amerikkka: Montana White Supremacist Wants To Re-Brand The Klan To Include Blacks, Jews, Gays And More