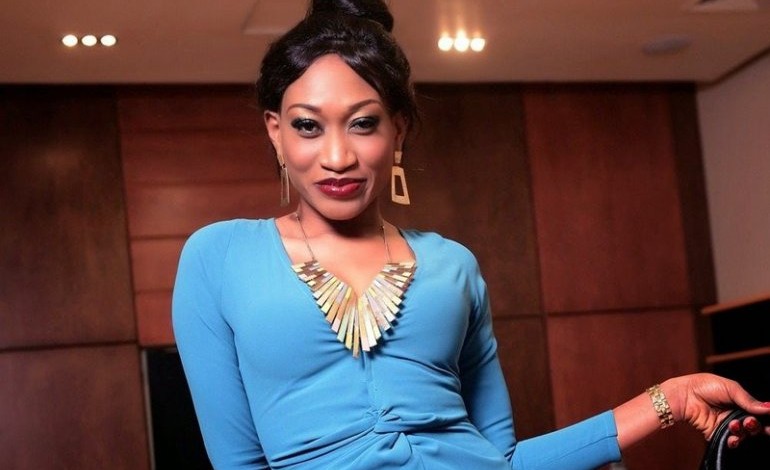 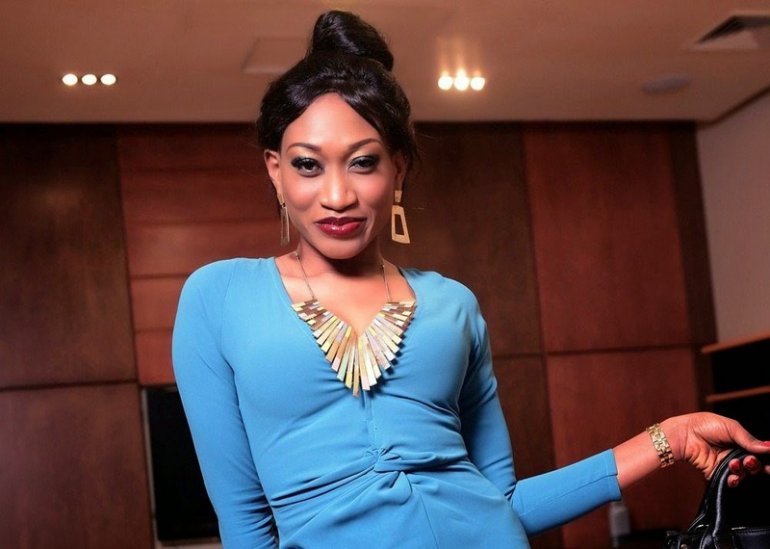 Enquirer Magazine reports that the beautiful woman and estranged ex-wife of Holland big boy, Stanley Duru is in love again. She is said to have forgotten her past sour love and has moved on. She is in a serious relationship with a successful businessman who is from the Eastern part of Nigeria. The actress’ relationship with this very tall and athletic built man is said to look like it is altar-bound.

This is because the new man is said to spoil her silly and he’s the one that sponsored her trip to the United States and also donated some money into her cosmetics business. It was also revealed that Oge’s new man is also a single father who is said to be separated from his baby mama and he shuttles between Nigeria and Europe.

The mother of two and her former husband, Stanley Duru, walked out of their marriage which produced two children on infidelity allegations from both parties.

The Nnamdi Azikwe alumna who was born in London, allegedly got into a love triangle with her ex-husband and her close colleague in the movie industry, Nkiru Sylvanus.

I swapped life partners to attempt to spare my marriage

OMG! Was that REALLY a Michael Jackson hologram performing at the Billboard Awards? [Video]

Never Been Seen Picture Of TUPAC Released || You’ll Be Surprised At The Size Of His EGGPLANT!