– Jacqui was heavily pregrenant during Geraldine’s wedding in May, 2016

– The twin sisters are orphans

Nigerian representative at the Big Brother Africa 4 edition Geraldine Iheme-Bazuaye’s twin sister has given birth to a set of twin.

The former BBA housemate Geraldine took to her Instagram page on August 30 to announce that her twin sister Jacqui Imananagha has given birth to a set of twin. Sharing a photo of two baby clothes, she wrote: 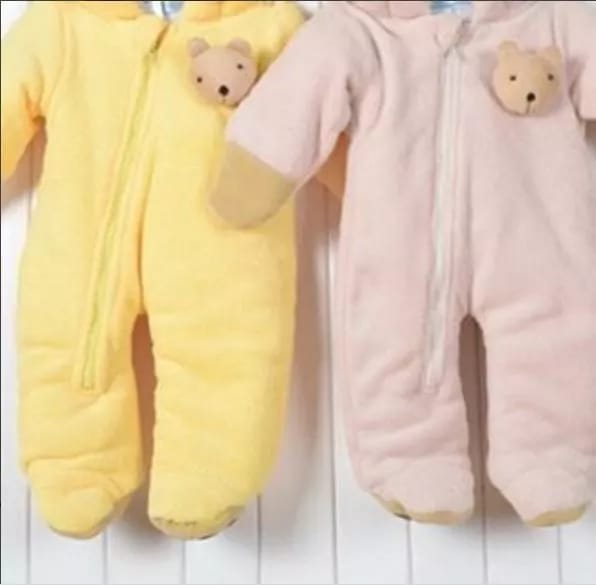 “Got the best news everrrrrrrr!!! My twin sister gave birth to TWINS! Now how cool is that! #rare #unique #twins #blessings #awesome #bestnews #testimony massive Congratulations to @mrsimananagha !!! You are a super woman! Love you!!!! 🎉🎉🎉 #mamaEjima lol!!”

READ ALSO: Two sets of twins get married on the same day! 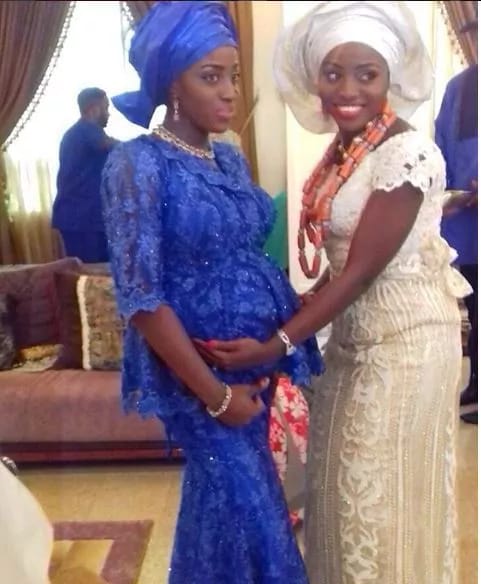 During Geraldine’s traditional wedding on May 14, 2016, her twin sister whose pregnancy was months gone played active role. She also organized a bridal shower for her sister.

Iheme participated in BBA 4 also known as Big Brother Africa: The Revolution. She was the Nigerian lady on that season of the popular show that also featured another Nigerian KevinChuwang Pam.

PHOTOS: Close Up Photos Of Danielle Okeke’s HUGE NYASH - Does It Look Real Or FAKE?!