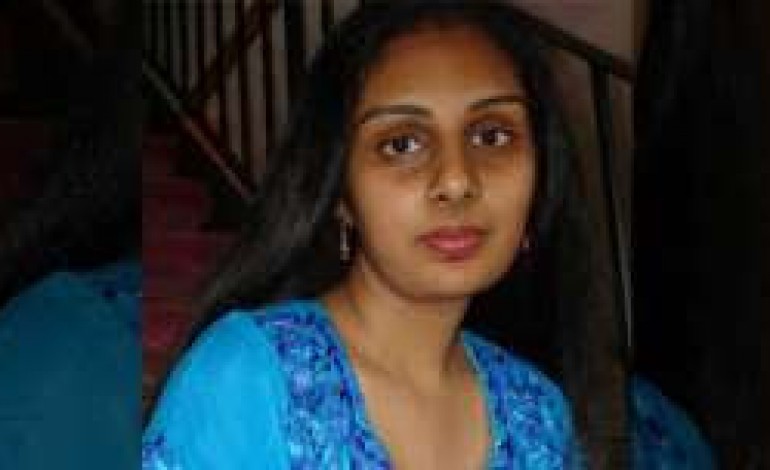 On Friday, a 28 year old mother, Nausheen Rahman gave birth at home, stuffed her newborn baby in a plastic bag and threw it in the trash outside her Staten Island home. After she did that she took herself to the hospital because she was in pain. When she got there, they asked her what happened and she admitted that she had given birth to a baby but that the baby had died.
After much prodding, she confessed that she had thrown the dead baby in the trash before going to the Staten Island University Hospital.
The hospital called the Police who went to Rahman’s home and searched the trash in front of it. There they found the newborn’s lifeless body on Richmond Rill Road near Vassar Street in New Springville Saturday about 11:30 a.m., officials said. Rahman has since been charged with the infant’s murder, police said. She was charged with murder and concealment of a human body. An autopsy was inclusive and more tests may determine how the baby died, but a source told the New York Daily that oxygen was found in the baby’s lungs, which may mean the baby was alive when Rahman allegedly dumped it. It is not clear when the baby was born and officials did not release the infant’s gender.Read More

Photo: Mother of three caught with Cannbis at Lagos Airport

Read Dele Momodu's Exposé on Tom Ikimi and the APC