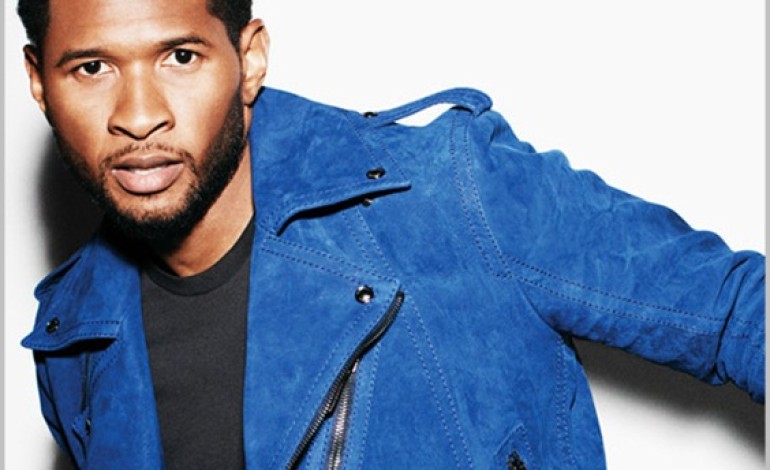 Usher, who has been responsible for grooming Justin Bieber from the time he was just a YouTube sensation, that was eventually discovered by present manager, Scooter Braun to a star, had a few things to say about him.

The R&B star is very aware that the “Baby” singer has not been on his best behavior over the past few years, telling Billboard, “I’m not happy with all the choices my friend has made.”

With Justin now making the news these days mostly for his run-ins with the law and clashes with paparazzi, Usher has made it clear he is ready to show some tough love if that’s what it will take to get the Biebs back on track.

Usher still pledges his support for his protégé, and said that he will “try my hardest to give as much positive reinforcement as I can.”

“It’s more than just mentoring,” he added. “I love the kid.”

Bieber seemingly responded to the interview when he tweeted his mentor a few hours after the article was published.

Only In Amerikkka: Montana White Supremacist Wants To Re-Brand The Klan To Include Blacks, Jews, Gays And More

Like ‘a trip to the mall': Inside Brazil’s dangerous plastic surgery obsession

'Why Did all Others Survive? Family of First US Ebola Victim say he received unfair treatment

This is Bad! Dad kills his 5 young children and dumped them in bin bags at side of road