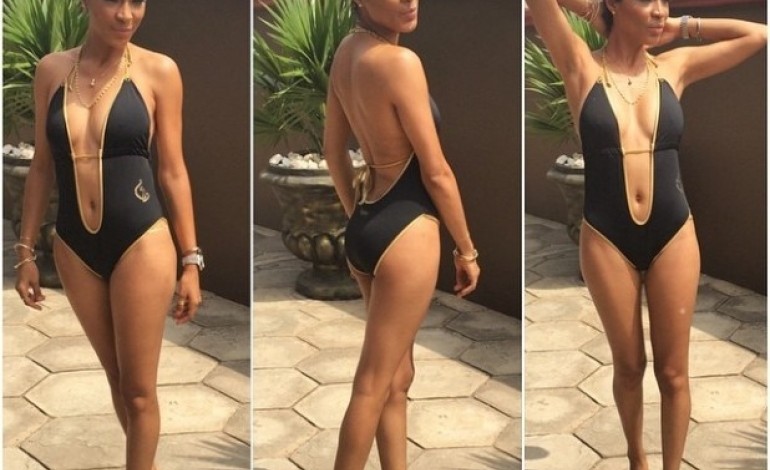 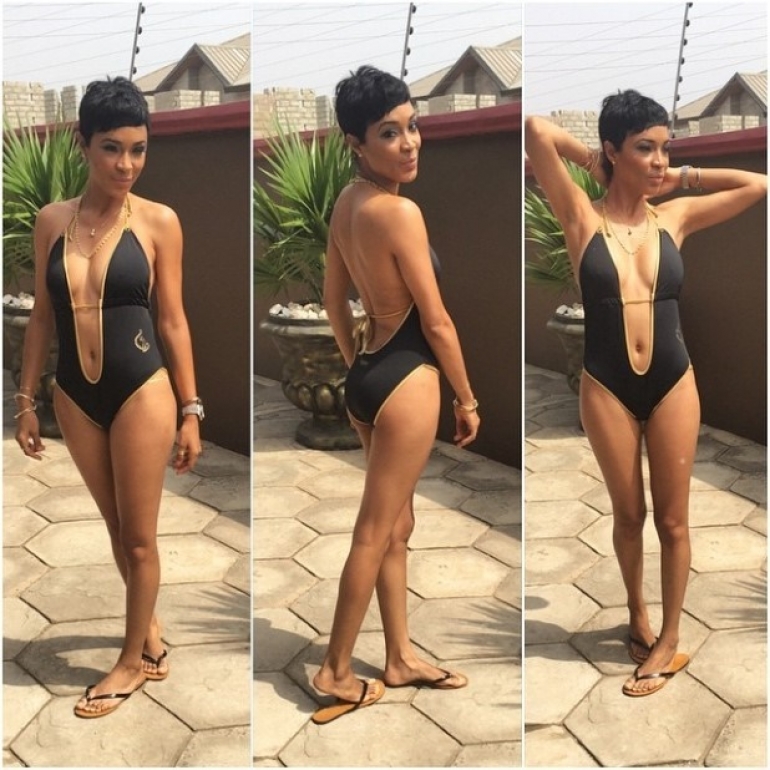 Ghanaian actress, Nikki Samonas has addressed the issue surrounding her s ex scene with Jim Iyke in the movie, My First Wife.

With many believing the s ex scene in the movie involving her and the Nigerian actor is a s ex tape, Nikki has been forced to respond. Speaking in a video interview on Delay Show in Ghana in both her indigenous language as well as English language, the actress says the media has been unfair to her for describing as role with controversial Nollywood actor, Jim Iyke as a s ex tape.

Busted! Mr Ibu is cheating on his Nollywood actress wife