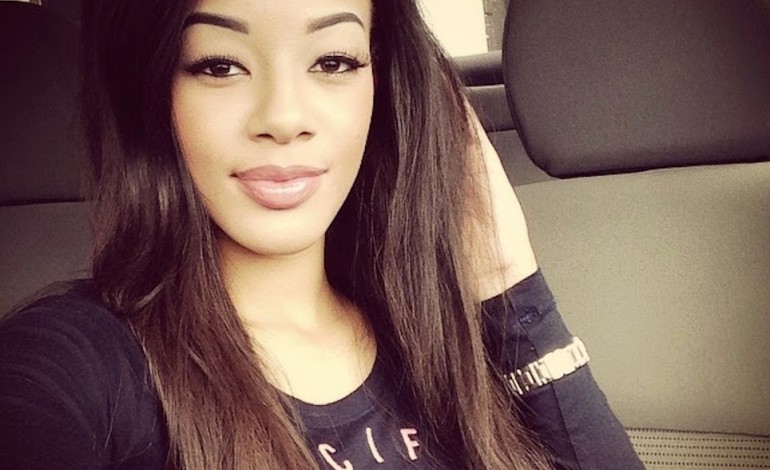 This stunning veterinary student has reportedly quit studies and is now pursuing a modelling career after LeBron James ‘liked’ one of her pictures on Instagram.

Josett Latrice posted an image above and the married father-of-three liked the photo which wasn’t on her actual page but a page which appreciates ladies with booties..He liked the pic earlier this month.

Latrice told TMZ Hollywood Sports the athlete’s recognition was a ‘sign from God’ that she should pursue modelling.

‘It makes me feel awesome,’ ‘I love the fact that he liked my picture.’

According to her, she did not realize the All-Star had ‘liked’ the picture until the morning after.

Her friends began to take notice when articles about her started to appear online.

Meanwhile, well wishers have flooded her page, begging her not to get carried away by an instagram like and continue her studies..Many are asking if she has really dropped studies, she only responded with shots from a photoshoot.

Lady Exposed By CCTV After Stealing A Bag In Church

SERIOUS ISSUE!! Man Fake His Death To Get Out Of A Relationship With His Fiancée

Why do I think my javelin hero was cheating?