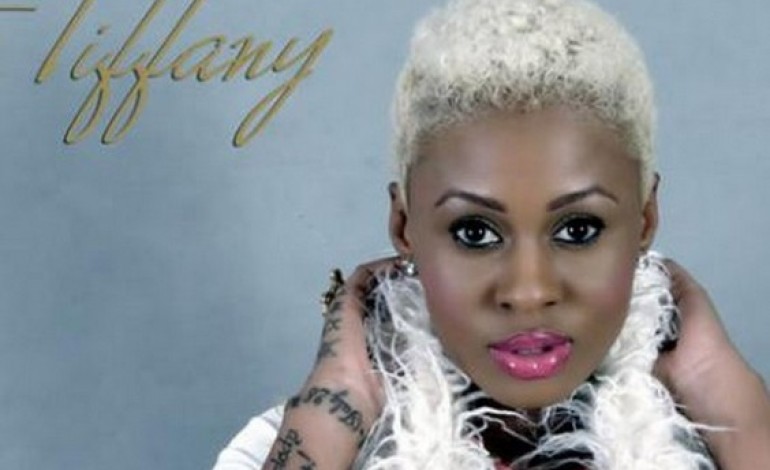 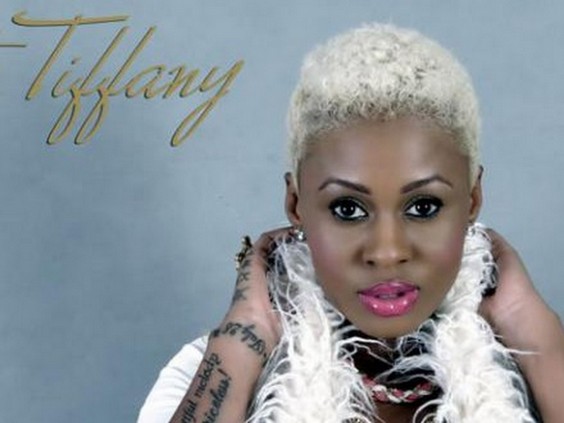 Frank Kwame Gambrah has denied any involvement in the leak of the sextape involving himself and rapper Itz Tiffany.

Gambrah said he had a child with Tiffany, and would never consider doing such to her.

He said he recorded the videos using his cellphone some five years ago in Ghana but left the phone with relatives when he had to rush back to the UK to take care of his personal matters.

He said due to the fact that it’s been five years since he left his phone in Ghana, he can not pinpoint exactly in who’s care he left it.

Mr. Gambrah said even though he and Itz Tiffany recently settled a custody battle over their 7-year-old son, there is no bad blood between the two.

He said he is open to teaming up with his former girlfriend to assist the police to investigate who is behind the video leaks.

Outrageous! What LSG did to bakery owner could make you hang yourself (photo)

What do you think about this man? Gen. Buhari Narrates Assassination Attempt Ordeal

Photos: Alaafin of Oyo and his wives take private jet to Bauchi

Fresh Revelations: General Ihejirika, Others To Be Picked Up