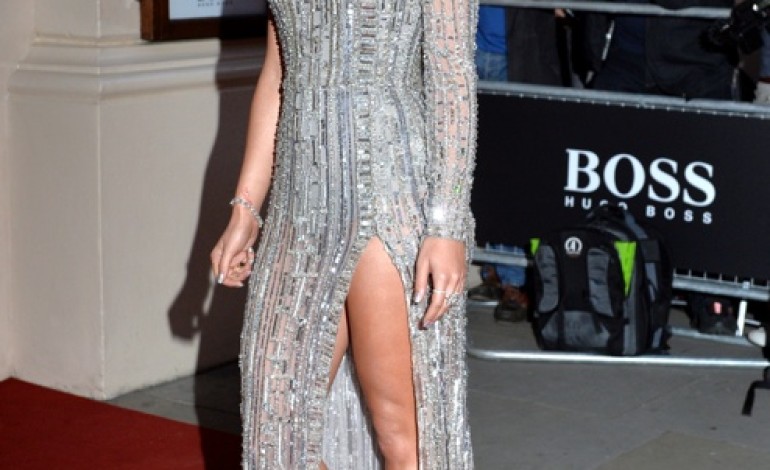 The 2014 GQ Men of the Year Awards took place last night in London. The uber-glamorous event attracted a host of A-List stars from various sectors including Sports, Movies, Fashion, Politics and Music.

The fashion stakes were sky high with the stars going all out with their choices.

Chef of the Year
Tom Kerridge presented by Lindsay Lohan

Writer of the Year
Michael Lewis presented by Emily Maitlis

Philanthropist of the Year
Tony Blair presented by Banke Adetayo

Actor of the Year
Benedict Cumberbatch presented by Dan Stevens

of the Year
Andre Balazs presented by Gerard Butler

Humanitarian of the Year
Ringo Starr presented by John Varvatos Tiwa Savage Steps Out Looking Super Cute With Her Son