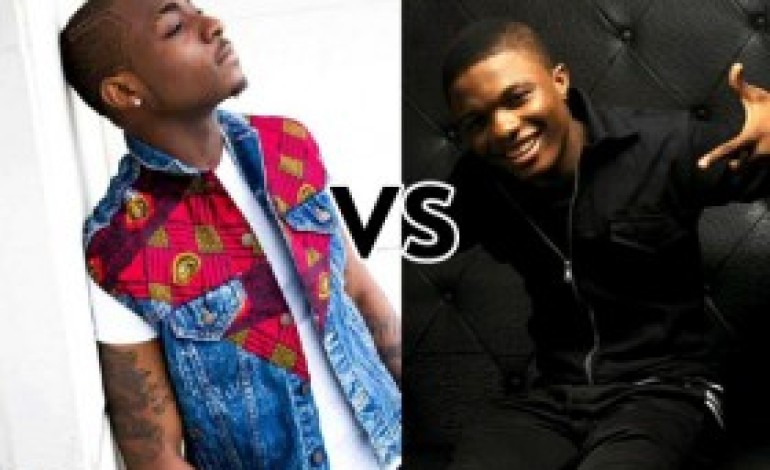 Wizkid is probably disliking Davido even more than always… Davido is going to steal his fame.

This year Divido is shining like a sun. He became a key person for the whole entertaining industry. Rapper got dozens of prizes and nominations this year. Of course this fact damages Wizkid self-confidence.

And can you guess how many nominations did Wizkid get? We will give you a tip – zero…

As for now Davido is already an owner of such international awards: MTV, BET and AFRIMA.

Governor Amaechi’s Cousin Was Cut To Death With Machete – Commissioner

Very Bad! See what Governor Mimiko’s Aide did to another man's wife