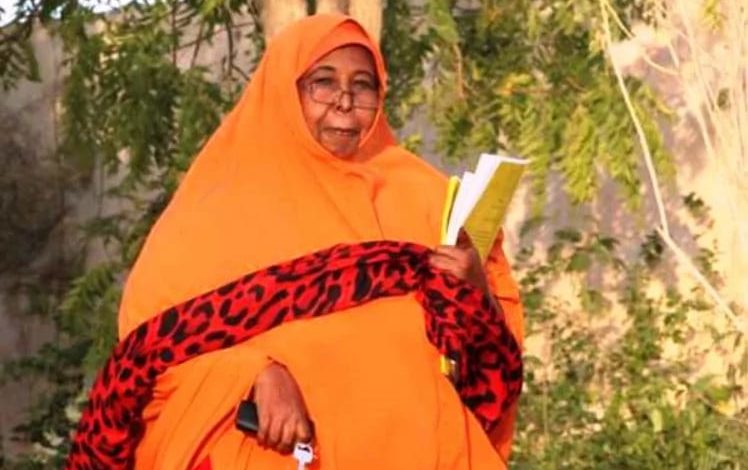 Nothing should be tagged impossible in this world; do not ever set limitations for yourself if you have the opportunity to make some changes and do something different.

Many people have missed the opportunity to be successful in life due to the life choices and decisions they made. Some are smart enough to retrace their steps and do the right thing while they could.

One of the problems people in the society have is that they are sentimental; they would rather criticise an action and discourage the doers. If you ever allow people to make important life decisions for you, then you will have yourself to blame.

READ ALSO: These tips from Mark Zuckerberg on health will help you

Safiyo Jama Gayre is a 60-year-old woman who has just graduated from Puntland state university in Somalia. She has made history by being the oldest female graduate of that institution.

She took it upon herself to study law and Sharia because she wanted to help women; particularly rape victims. She is deeply moved by the injustice often experienced by women. The issue of divorce settlements also urged her to do more findings since men often get everything.

She has been able to discover the truth through her studies as she now knows this is wrong. She said the culture of hurting women has to stop.

READ ALSO: Reasons why most handsome men end up with ugly women

There are many old people in the society who are going back to school in order to actualize heir dreams. Age is nothing but a number; do not ever let the figure stop you from fulfilling your dreams.

“An Important Step Towards The Title” Mourinho on QPR Win