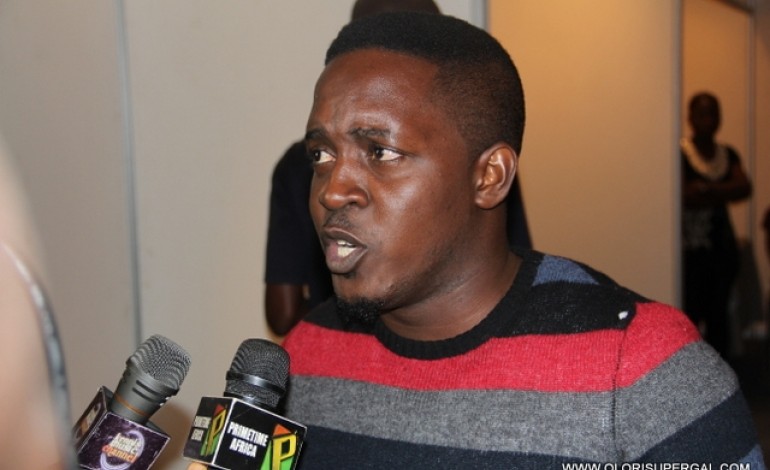 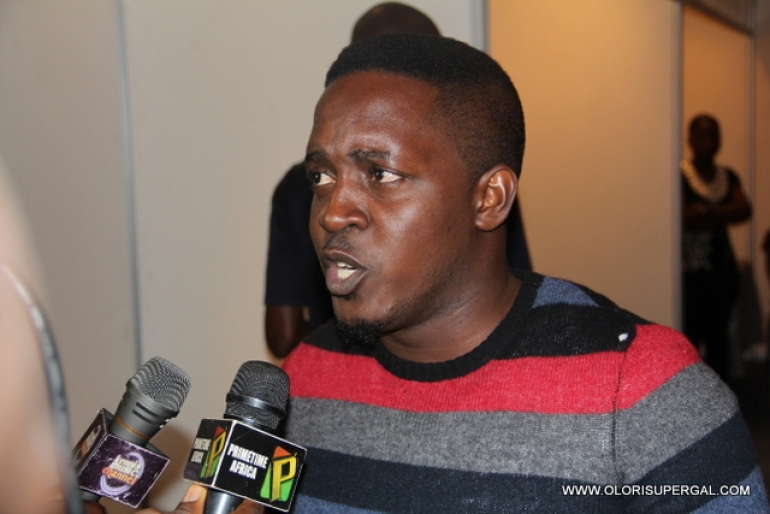 He indirectly rapped about this matter in one of the songs off his new album “Human being”, and he’s making reference to the matter again.

MI said the fear of being ridiculed made many artistes not to give cash to the producer.
In his words: –
“First of all, I have the utmost respect for Nomoreloss as a human being.
He was definitely one of the people that had a platform that put us on. He is always showing me love, always giving me good advice.

“I haven’t seen him since, and I dread seeing him because, I can imagine that for that one comment, he’ll be disappointed. ‘Yo M.I, why didn’t you reach out to me.

“But this what happened; OJB was sick and people were trying to raise money.

I all of a sudden went 0-100 broke, like instantly. All of a sudden there was letters going out, ‘like this person didn’t contribute, why would you ask a publicist (to write a letter), and it became a big thing.

What caught me was the fact that Nomoreloss who was a fellow artiste, and he’s writing letters saying, ‘Why won’t artiste come out, why won’t D’banj speak out and say he didn’t donate this money?”

“Everybody was confused, every artiste was confused, so one or two things started happening. A certain artiste told me that he went and contributed the little money that he had, and by the time he got home, it was put in the broadcast, ‘this is how much you gave’.”

And it was embarrassing because somebody else is giving N5 million, and you have your little N100,000.

“Already, everybody was in that N100,000 category, of which there was maybe 20, 30 people. Automatically it’s like ‘Yo, I’m gonna keep my N100,000, I’m not trying to be embarrassed. On the second hand, you have artistes, like myself, who were just confused, if we were to go, what would have happened, what would we see, because it had become a media thing.

OJB later got the help he needed when the Governor of Rivers State, Rotimi Amaechi, funded the surgery. M.I Abaga recognizes that, but believes that more discretion and understanding should have been applied by Nomoreloss.

“At the end of the day, Nomoreloss can hold his head high because OJB did get help. But the comment in the song came from the fact that I remember reading back to back articles and people were just insulting 2face (Idibia); this guy gave you all the music and you couldn’t even even help him. People didn’t know at the time, 2face’s Dad who had later gone on to pass away from kidney complications was in India undergoing the same thing.

“I was privy to one moment when they needed money right there and then, and 2face was caught between Lagos and Abuja, he was trying to get money for people to send. It was rough for some people.

People had issues every day, you know Iyanya lost most of his family in one year, but we never see that side. What we see is what you should be able to do based on our perception of who you are.
“At least not from a fellow artiste. A fellow artiste should understand, and thankfully it didn’t become controversial. That’s the truth of what I wanted to say in the moment.”