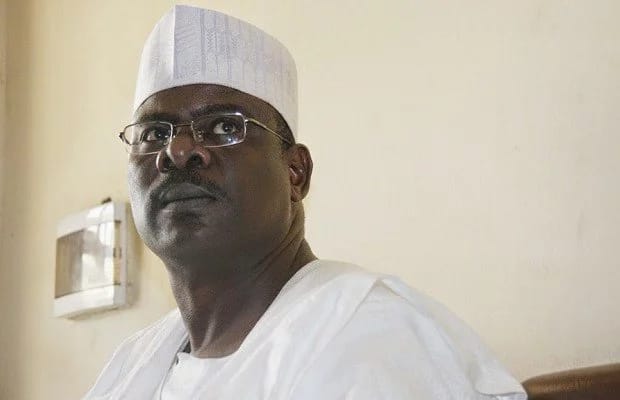 – Ndume said if something urgent was not done, a war worse than the Boko Haram insurgency looms in the region

Senate leader, Senator Ali Ndume has warned that if something urgent was not done, a war worse than the Boko Haram insurgency looms in the North east region, especially in Borno state where he comes from.

Ndume made the comment raised at a cocktail organised to mark the official inauguration of ‘Get Involved Initiative’, a pet project of the wife of the president, Hajiya Aisha Buhari. 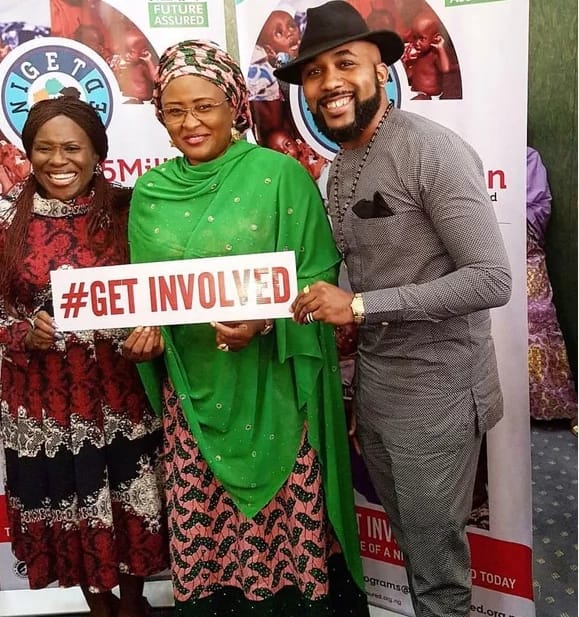 The project is aimed at combating malnutrition in the North east region. Hajiya Buhari has been at the forefront of the campaign to restore the lost hopes of North east residents affected by insurgency.

According to Ndume, Nigeria might have a larger crisis on its hands if all stakeholders failed to do something urgent on the malnutrition being experienced among children in the region.

The Punch quoted him as saying: “The situation in Borno state particularly in the North east and in the country as liberated generally is very very serious.

“If we do not do something concrete now on these children that are growing up malnourished, sick with hunger, poverty and malnutrition in Borno state, then we are going to have another war that is worse than the Boko Haram war.

“So I want you to give the wife of the president all the support. As estimated, if we don’t do something, for sure more than 50,000 children are going to die of malnutrition.

“That is beside the people that are dying right now because of hunger in Borno state.”

Meanwhile, the Borno State governor, Alhaji Kashim Shettima, has lauded the president’s wife for the initiative.

“We cannot thank you enough. You deserve special commendation for your giant strides towards assisting the less endowed in our society.

“She has so far given 30 trucks of assorted commodities to our people. We want to call on other well-to-do Nigerians to come out to give to her cause,” the governor who turned 50 years yesterday said.

On her part, Hajiya Buhari said she was not comfortable with the magnitude of malnutrition being experienced especially among children in the region. She urged all and sundry to join her in reversing the trend.

“This is the time for all of us to once again renew our intentions and commitments towards ending the problem of malnutrition facing our country,” she said. 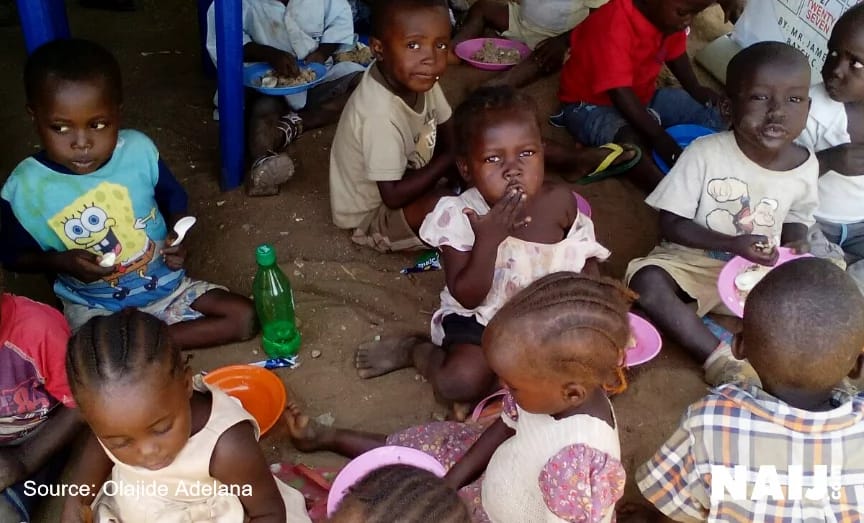 UNICEF had raised an alarm about maltrunition in most IDP camps

Last month, the Nigerian Senate called on the federal government to release necessary funds from the Service Wide Vote appropriated for Internally Displaced Persons (IDPs) in the 2016 budget in order to arrest the problem of malnutrition in the camps.

Garbai decried the recent report by the United Children’s Emergency Fund (UNICEF) on the disturbing level of malnutrition in the IDP camps.

Malnutrition and diseases are ravaging the region. Two weeks ago, two cases of polio virus were discovered in Borno state – the first cases in Nigeria in two years.

The cases were a 15 month-old boy and a two year old girl reported in Gwoza and Jere local government areas of the state.

VIDEO: Olamide – Story For The gods